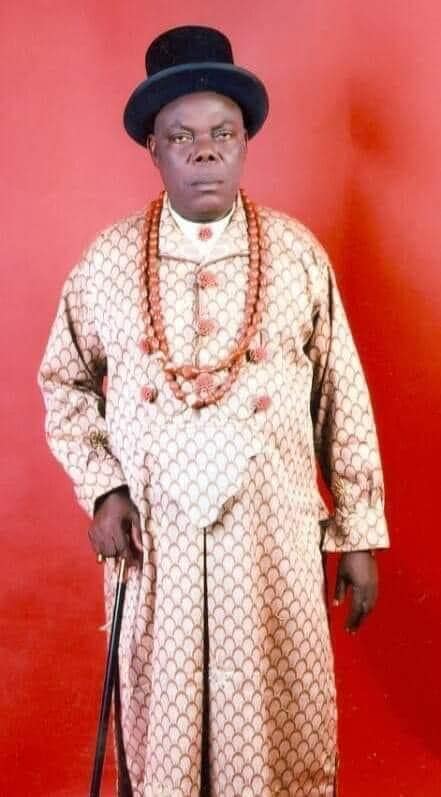 However, the gallant operatives repelled the attack but lost 2 personnel.

He said: “On Sept. 5, Operatives of Operation Doo Akpor, at Okarki Junction came under heavy fire by gunmen.

“The gallant operatives engaged the hoodlums in a shoot-out and repelled them from attacking the nipping point,’’ he said.

Butwait said, in a separate incident, gunmen also stormed the residence of Chief Gbalipre Turner, on Sept. 5, at Samphino Road, Yenagoa, and abducted him to an unknown destination.

The PPRO said Policemen responded swiftly and pursued the kidnappers to Onuebum waterfront, where they abandoned the vehicle used in the kidnap and ran away with the victim through a speedboat.

He said the Commissioner of Police, Bayelsa Command, Echeng Echeng, had ordered for a manhunt to rescue the kidnapped victim and arrest the fleeing gunmen.