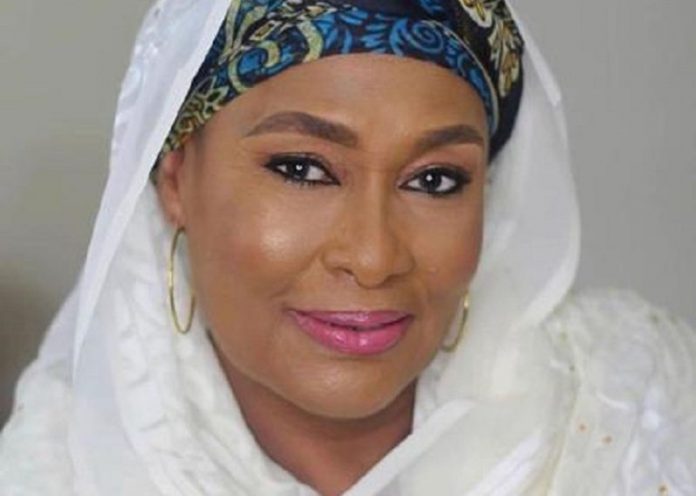 Popular Hausa movie actress, Zainab Musa Booth is dead. She has been promptly buried in Kano.

The death of the veteran actress was announced by her colleague Ali Nuhu via an Instagram post.

The deceased’s daughter, Mariam also confirmed the report on Friday as the detail of how she died was not revealed.

She simply revealed that her mother died Thursday night in Kano.

Booth was popular in the Hausa movie industry for portraying motherly roles.

The veteran actress left behind four children and two grandchildren.

Fans and colleague have continued to pay tribute to the late movie star.

Ali Nuhu who broke the news of her death prayed that Allah have mercy on her soul and make paradise her final abode.

Uzee Usman, another Hausa filmmaker mourned the late actress with a crying emoji and prayed God forgives her shortcomings.

Movie star, Belinda Effah also took to the comment section of Maryam’s announcement to pray that the deceased soul Rest In Peace.