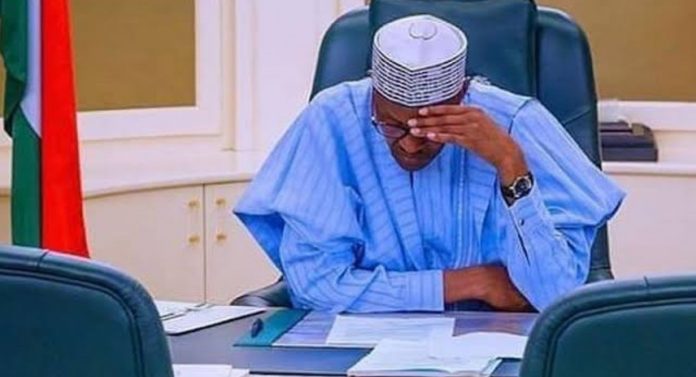 Industrial actions by different trade union bodies in Nigeria have become a very big issue. And it seems, it will still continue if care is not taken very fast.

Judiciary workers, under the aegis of the Judiciary Staff Union of Nigeria (JUSUN), declared an indefinite nationwide strike to press home their demand for the financial autonomy of the judiciary.

The national leadership of JUSUN in a circular dated April 1 on Saturday, ordered the shut down of various courts across the country from Tuesday, April 6.

In the circular signed by JUSUN’s General Secretary, I. M. Adetola, it directed all states and zonal heads of the union to comply with the strike.

The Academic Staff Union of Polytechnics (ASUP) has embarked on an indefinite strike over the non-implementation of its demands by the federal government.

According to him, members of the union have vowed to shut down polytechnics across the nation till the federal government meets their demands.

Ezeibe said the strike became imperative after the expiration of an ultimatum it gave the federal government last year to revamp the poor state of polytechnics and mono-technics in the country.