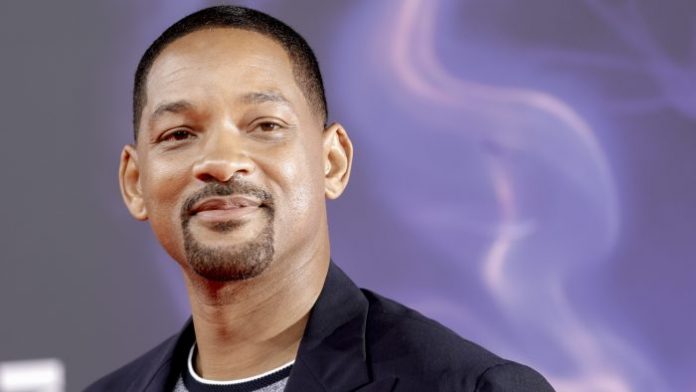 Popular Hollywood star, Will Smith, has spoken about his political ambitions, with the actor recently saying he might consider running for office “at some point” in the future in a podcast appearance on Monday.

The 52-year-old veteran musician and actor was asked about his views on politics and possible encounters with racism on the “Pod Save America” podcast hosted by Jon Favreau, Jon Lovett, Dan Pfeiffer, and Tommy Vietor.

“I think for now I’ll let that office get cleaned up a little bit, and then I’ll consider that at some point down the line”, the ‘Get Jiggy’ rapper said.

Will Smith also said he believes in fostering understanding between people, as well as the possibility of social harmony.

“I will certainly do my part, whether it remains artistic or, at some point, ventures into the political arena,” he added.

The Men in Black actor and four times Grammy winner also shared his own experiences of growing up as a black man in the US, recounting that he has been called with the expletive n-word at least five times.

“I’ve been called [n-word] to my face probably five or six times. And fortunately for my psyche, I’ve never been called [n-word] by a smart person. I grew up with the impression that racists and racism were stupid, and they were easy to get around. I just had to be smarter now while they were very dangerous. I had never looked into the eyes of a racist and saw anything that I perceived as intellect,” he said.

“Fortunately, ignorance is more prevalent than blatant evil, so I’ve always been encouraged that the process of education and understanding could alleviate some of the more dangerous and difficult aspects of racism that have unfortunately been embedded in the very fibres of our country.”

The Oscar-nominated actor has been promoting his new Netflix series Amend: The Fight For America. This is not the first time that Smith has shown interest in venturing into politics, as he also hinted at a turn in politics back in 2015.

He was quoted to have said that then-candidate (and eventual President) Donald Trump’s statements would drive him to run for office.

“If people keep saying all the crazy kinds of stuff they’ve been saying on the news lately about walls and Muslims, they’re going to force me into the political arena,” he said at the time to CBS News.

The Abia State Government has said that it has uncovered plots by yet to be identified hoodlums to attack some key locations within the...
Read more