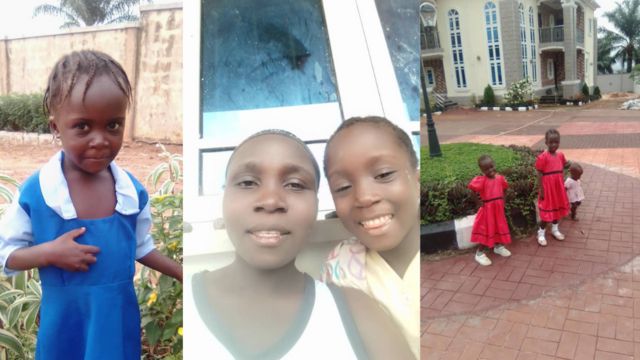 A community leader has described how gunmen killed a  pregnant woman and her children in Anambra State.
The killings came about 24 hours after gunmen beheaded a lawmaker in the state, Okechukwu Okoye.
The community leader said that the victims were returning home on a motorcycle taxi when gunmen ambushed them in the Orumba area of the state.
No reason was given for the killing but it appears to have taken an ethnic colouration.
In a statement on Tuesday, Governor Soludo said “There are no targeted ethnic or religious killings in Anambra State.

“As a matter of fact, Anambra indigenes have suffered more casualties as a result of the unfortunate killings.”
As part of efforts to quell the outrage over the killings, the State Commissioner of Police, Echeng Echeng has visited the Hausa communities in Amansea to assure them of adequate security and protection.
According to police spokesperson, Mr Tochukwu Ikenga, investigations to unravel the cause of the killings in the State have since commenced.
Much of the violence in Anambra State, as well as the entire south-east region, has been blamed on the proscribed Indigenous People of Biafra (IPOB), which is seeking secession of the region from Nigeria.