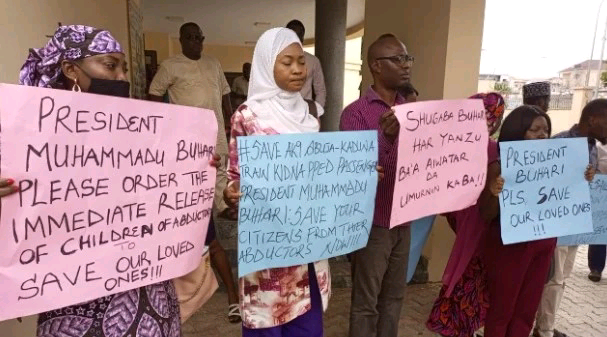 According Punch, this is the first time the families would be protesting in Abuja since the ill-fated incident.

The Terrorists had attacked the train on March 28, leading to the death of no fewer than eight persons, 26 persons injured and several persons were abducted.

The families said the protest was a result of the threat by the terrorists to start killing those in captivity if their demands are not met.