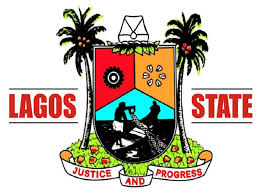 Despite the law banning liquor consumption by commercial bus drivers while on duty in Lagos State, drinking among these drivers still go on unchecked in major garages within the city.

The law which was promulgated in 2012 stipulated among others a fine of N100,000 and one-year imprisonment for offenders.

Efforts of government watchdogs such as the Federal Road Safety Corps (FRSC) have also failed to surmount the problem.

FRSC has in the past mounted sustained campaigns against drinking and driving in a bid to curb road accidents. The campaign has been premised on the fact that taking alcoholic drinks before or while driving predisposes drivers to the possibility of getting involved in road accidents. 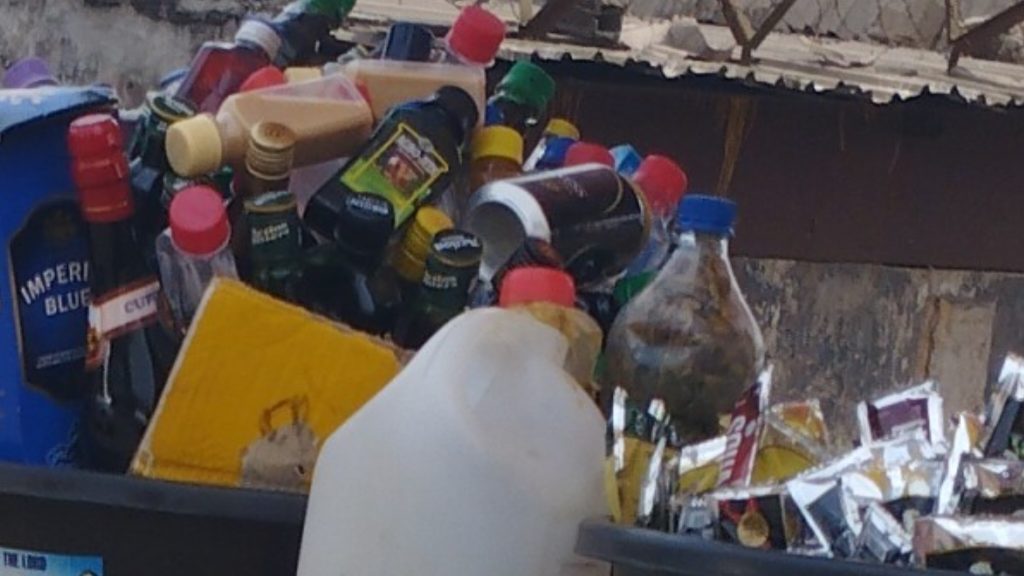 However, the sight of commercial bus drivers who work nearly 12 hours daily behind the steering wheel and consuming alcoholic contents amid other drugs has become alarming in recent times.

In 2017, The Lagos State Chairman of NURTW, Mr. Tajudeen Agbede, reiterated the ban on liquor, saying, “the union has set up a task force to enforce the ban in various motor parks across the state.”

Flagrant violation of the ban

Rather than abate, it appears the menace has largely grown beyond when there was no law banning such.

Investigations by  FTN/AF24NEWS reveal that liquor traders have their permanent stalls at motor parks. Drivers and commuters alike indulge in drinking before embarking on their journeys.

While it is generally believed that many drivers after taking the alcohol mostly sold in small sachets (commonly called pelebe) often get tired and emotionally unstable ahead of the journey either short or long as in interstate travels, the drivers who take these drinks claim otherwise.

“It clears the eyes and keeps you in good spirits,” Saheed Arabambi [not real name] told our correspondent at Ikotun Egbe Motor Park.

The Ikotun Egbe Motor Park is a major park that links many roads including Isolo-Mushin, Iyana-Ipaja, Egbeda, Ijegun, and Igando.

“I can’t lie to you, I can’t drive without getting a sachet or two. It would be a very dull moment,” Saheed said.

Making a case for himself and his colleagues, and speaking in pidgin English, the 42-year-old said, “teachers drink, lecturers smoke, police drink and smoke. So there’s no big deal in getting your spirits high for your job.”

Open sale and display of alcoholic drinks at motor parks

Our correspondent made further observations at Ikotun Roundabout of how some drivers stuff liquor mixed with herbs, which they claim clear their systems of excess sugar and makes them healthy.

However, another driver Lateef Mulero said, “Not all of us drink. Some of us are devout worshippers. I can’t be mentioning names. But drinking is still a common thing. That’s for sure,” he explained in Yorùbá.

At another popular Lagos park, Odo-Eran by Governor’s Road which links LASU-Iyana Iba and Ayobo-Ipaja, our correspondent observed liquor traders at the park.

A mini-bus driver popularly called “korope”, Mr. Kelechi Osimiri told our correspondent around Ajagunna in the Ipaja area of Lagos that, “it’s a popular saying that we must not drink and drive. You must not be caught drinking. LASTMA will arrest you. Dem go use you chop,” that is, [you’ll have to bail yourself],” he concluded in pidgin English.

Engineer Toriola Gbolahan, the Director of Operations, Lagos State Ministry Of Transportation, speaking on behalf of The Lagos State Commissioner for Transportation, Dr. Frederick Oladiende, explained that the “law banning liquor consumption has been active since 2012.”

When our correspondent asked whether there has been any prosecution or arrests since 2012 and 2018, the Lagos Transport Commissioner said enforcement was being carried out by officers of the Lagos State Traffic Management (LASTMA) and the Federal Road Safety Commission (FRSC).

Gbolahan added that the procedure of the arrest is “with the help of breath testing, blood and urine specimen testing devices on any driver to detect whether the driver is driving under the influence of alcohol or drugs. Our officials have the devices with them on road checks.”

Findings further show that many commuters and drivers disregard the law and there might not be strict enforcement of this law as many commercial drivers are sighted holding sachet of pelebe while driving.