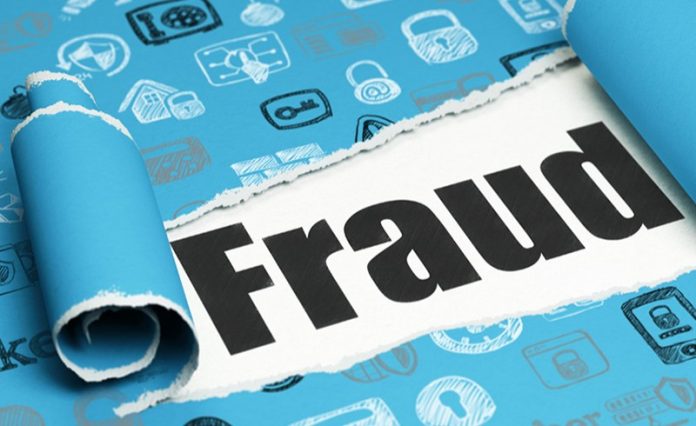 A Nigerian has been found guilty of attempting to swindle the Town of Bridgewater, Nova Scotia, Canada, of $490,930.43.

According to CBC News, Ayoola Ajibade who posed as an executive in Dexter Construction Company persuaded the town to make a direct, electronic payment into a Scotiabank branch in Brampton.

According to the trial Judge, Paul Scovil, Ajibade’s plan started to unravel when he tried to get Scotiabank to make a $180,000 wire transfer to China.

It was gathered that Scotiabank contacted the Town of Bridgewater and Dexter Construction and it was discovered that the bank account was owned by Ajibade and had no connection with the company.

READ ALSO: JUST IN: I belong to a factional group, TOP – Aregbesola reveals

Ajibade, a cab driver,  told the court that he was approached by one Andrew in Nigeria, whose last name he does not know.

He said that Andrew asked him to transfer the $180,000 to China to help buy equipment. At one point, Ajibade said he stopped hearing from Andrew.

“Mr. Ajibade denied knowing that the matter was not on the up and up.

“He broke down and cried for a short while on the witness stand, saying he would never get involved in such a scheme knowingly.

“This court does not find him credible in the least.

“Factor into this ­­­­­bizarre tale is the fact that the only connection of Andrew to Mr Ajibade is a Joshua, again name unknown,” the judge stated

Ajibade is to be sentenced at a later date.

“This fraudulent act put the entire community at risk of significant financial deprivation.

“The Crown is satisfied with the outcome of this matter,” the prosecutor added.

The Town of Bridgewater was, fortunately, able to recover the money mistakenly transferred into Ajibade’s bank account.