Home General and News updates How we put pressure on Obasanjo to support Buhari in 2015 –...
Facebook
Twitter
WhatsApp
Linkedin
Telegram 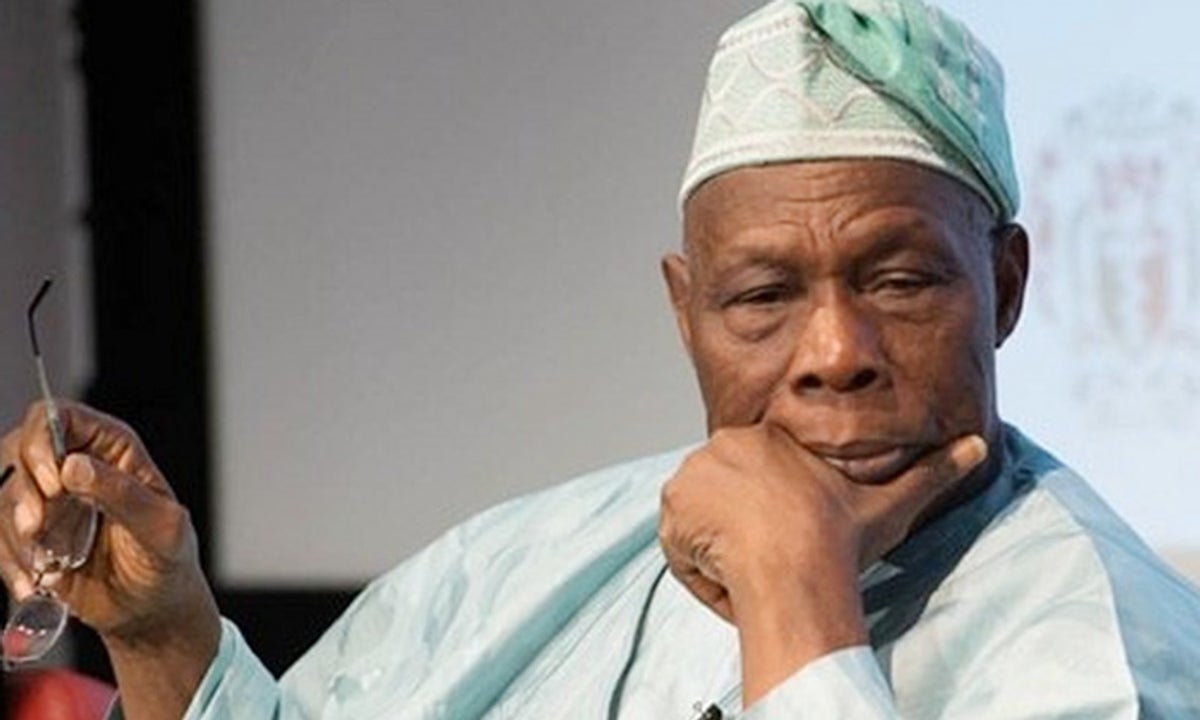 A former governor of Osun State, Olagunsoye Oyinlola, has said that former President Olusegun Obasanjo knew that President  Muhammadu Buhari  “knew next to nothing” at the time he was supporting him in 2015.

The ex-governor however explained that Obasanjo took the decision to support Buhari  because he was disappointed in the administration of Goodluck Jonathan.

Oyinlola, who disclosed this in an interview with Punch, said even when he (Obasanjo) was convinced that the candidate of the All Progressives Congress (APC) would not deliver, he still threw his weight behind him, following pressure from some chieftains.

He said, “The last person to accept Buhari’s candidature was Obasanjo and I say that one with every emphasis because I was involved. Yes, Baba (Obasanjo) had fallen out with Jonathan. His projection then was ‘any option but Jonathan’. That was his stand.

“Taking a look at those candidates from other parties, there was no other person we felt could handle the delicate governance of Nigeria better than Buhari, among the contenders that time. That was why the choice of Buhari became the order.

“That, coupled with the fact that he had been at the helm of affairs in the country before under the military, so he has that edge over all others. But Baba (Obasanjo) was the last to subscribe to the idea.

“I can tell you that it took a team of Saraki, Amosun, Bola Tinubu, Kashim, Imam and myself, that went and bombarded Baba (Obasanjo) at Ota, around 7 a.m., before he succumbed to our pressure.”

Oyinlola said the former president later agreed to support Mr Buhari even when he knew that the former military ruler would not perform.

“That day, he said Buhari that he knew would try in the area of military matters, but outside that, Buhari knows next to nothing; not economy, not foreign affairs and he has been proven right,” Oyinlola said.

The ex-governor also said that Obasanjo ruined the ambition of former Lagos governor,  Tinubu, to be a vice president, adding that the APC would have presented Muslim-Muslim ticket.

“The agreement was concealed from a good number of the party leaders until it surfaced after Buhari had got the ticket. Then the rumour came out and some us felt danger was looming with the idea of Muslim-Muslim ticket.

“To further add to our fears, General Buhari on one occasion said there was nothing wrong in the Muslim-Muslim presidential arrangement, saying after all he governed with Tunde Idiagbon.

“That statement made us to know it (the Muslim-Muslim idea) was a fact. On two occasions, Bola (Tinubu) mentioned it in my presence that they agreed. If you recall one trending video back then, where it was said that Buhari had jettisoned what they agreed on, that is the room he was sleeping when Buhari was looking for the post.”

“We then told Baba (Obasanjo). We told him that taking power from an incumbent government was a tough task and we must not give room for excuse and miss the target. We told him they (Buhari and Tinubu) were thinking of a Muslim-Muslim ticket. That was when Baba (Obasanjo) said people should not take the sensibilities of Nigerians for granted.

“After that (Obasanjo’s intervention), they started saying it in my presence that Obasanjo frustrated the plan to get Tinubu on the ticket for 2015 but I always acted as if I didn’t hear them. We then had a stakeholders meeting where the issue of the running mate was discussed again,” the ex-governor said.