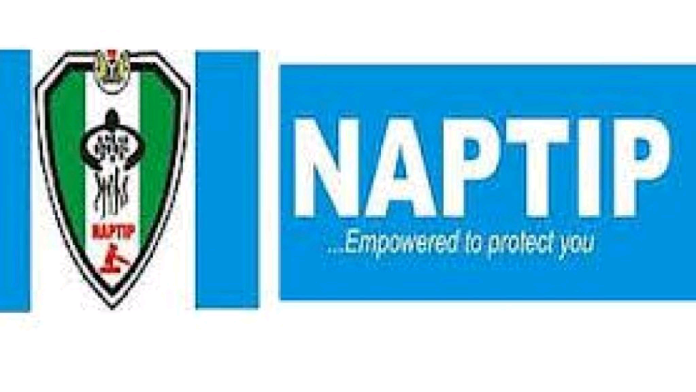 The National Agency for the Prohibition of Trafficking in Persons (NAPTIP) said internal trafficking was on the rise in Nigeria.

The agency noted that the rate was way higher than external trafficking.

The Director-General, Fatima Waziri-Azi spoke on Thursday in Benin at a meeting with stakeholders and partners in Edo.

The DG said 83 per cent of trafficking happened within states and communities, while 12 per cent accounts for trans-border trafficking.

“Simply because the media spotlight on people in Italy and all that, we think we have more of trans-border trafficking.

“No. Internal trafficking is happening before our eyes. Domestic servitude is a crisis in Nigeria, forced labour too”, NAN quoted her saying.

The official declared human trafficking a national crisis that affects every state.

Waziri-Azi added that it is now done online via fake jobs advertorials and fake scholarships.

She said traffickers lure their victims with offers, with Dubai, India, and Cyprus as the trending destinations.

The DG described trafficking as a $150billion criminal enterprise and the second trans-national organised crime after drug trafficking.