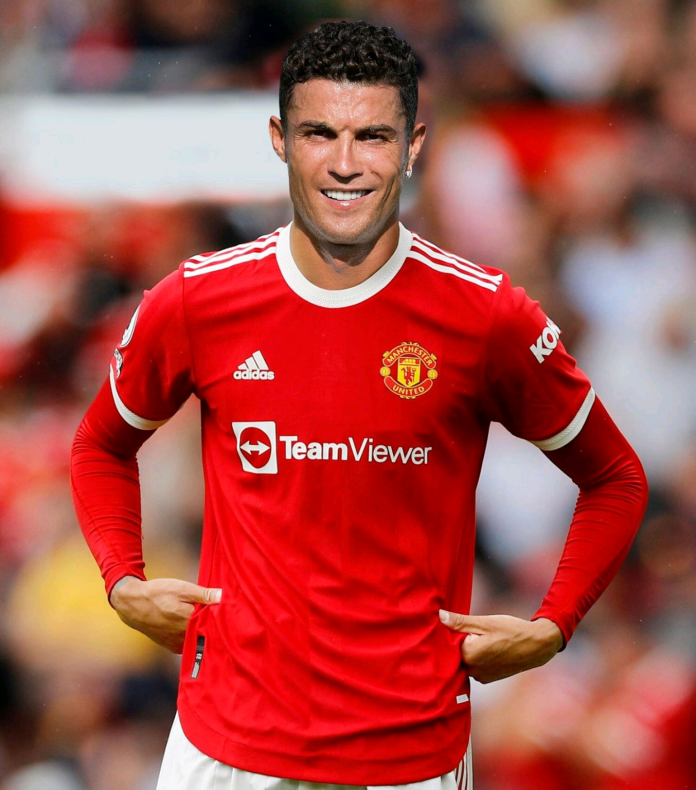 A fairytale return to Old Trafford has degenerated into a nightmare of sorts as Cristiano Ronaldo has said he “feels betrayed” at Manchester United.

Ronaldo said this in an explosive sit-down with British broadcaster Piers Morgan on his Uncensored show.

In a released snippet of the 90-minute interview which is set to be released on TalkTV on Wednesday, Piers Morgan asked Ronaldo if he felt like he was being forced out of the club. The former Juventus striker, 37, responded in the affirmative.

“Yes. Not only the coach but two or three other guys (at the senior executive level) at the club,” he said.

The five-time Ballon d’Or winner also said he felt like Manchester United’s hierarchy was on a mission to get him out of the club.

When Morgan asked, “You think they are trying to get rid of you?”, Ronaldo said:

“Honestly, I shouldn’t say that, I don’t know. But listen I don’t care, I think people should listen to the truth. Yes, I felt betrayed and I feel like some people don’t want me here. Not only this year but last year too.”

The Portuguese International also criticized the stagnation of the club, bemoaning their lack of growth since the exit of legendary manager Sir Alex Ferguson.

“I don’t know what’s going on. Since Sir Alex Ferguson left I have seen not evolution in the club. The progress was zero.

“I thought I would see different things, technology, infrastructure. Unfortunately, we see many things I’m used to seeing when I’m 21, 22, 23. It surprised me a lot.”

[READ ALSO] Messi reveals best coach he has ever had

Ronaldo, who re-joined United in August 2021 and finished as their top scorer in all competitions last season with 24 goals, asked to leave the club in the summer.

“I think the fans should know the truth,” he added. “I want the best for the club. This is why I come to Manchester United.

“But you have some things inside that don’t help [us] reach the top level as City, Liverpool, and even now Arsenal…a club with this dimension should be top of the tree in my opinion and they are not, unfortunately.”

Ronaldo was also critical of his former United team-mate Wayne Rooney after the Englishman had commented on the superstar potentially becoming an “unwanted distraction” at Old Trafford.

Ronaldo said of Rooney: “I don’t know why he criticises me so badly…probably because he finished his career and I’m still playing at a high level.

“I’m not going to say that I’m looking better than him. Which is true…”