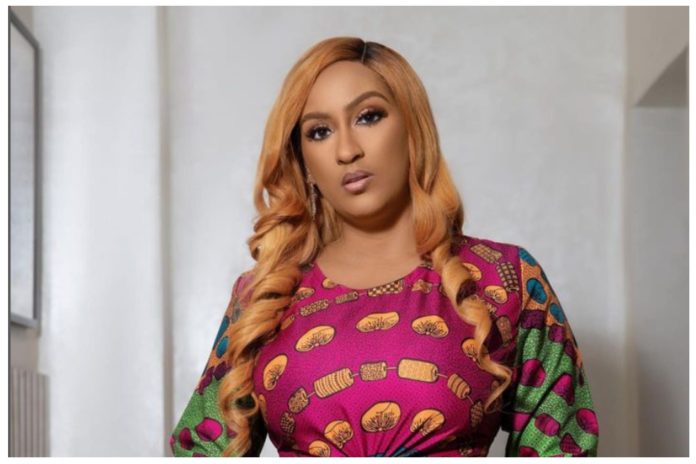 Ghanaian actress, Juliet Ibrahim has opened up about being a victim of domestic violence as she advises fans to walk away from such relationships.

Frank Talk Now reports that the actress made this known during an Instagram live question-and-answer session with her fans.

Someone had asked her to give an honest take on the issue of domestic violence and if it is advisable to stay and pray for a change or walk away.

Responding, Juliet Ibrahim admitted that she had been a victim of domestic violence stressing that she fought her way out of the situation.

She noted that a person would have to be strategic on the issue and also speak to someone to plan an escape and exit.

She wrote: “Walk the hell away girl, I have been a victim myself, no staying. I fought my way out of situations and one has to be strategic about it as well. And have someone you can trust on the outside to inform and you both plan your escape and exit before it’s too late.”

Meanwhile, US-based Nigerian adult-entertainment star, Judith Chichi Okpara popularly known as Afrocandy has taken to her social media to share a throwback photo of herself as a ‘good wife and Christian’.

The actress who later transitioned to an adult entertainer revealed at that time, she was still a good wife and also a genuine Christian.

She also added that the photos were taken in 2002 after she visited a friend after a church service.