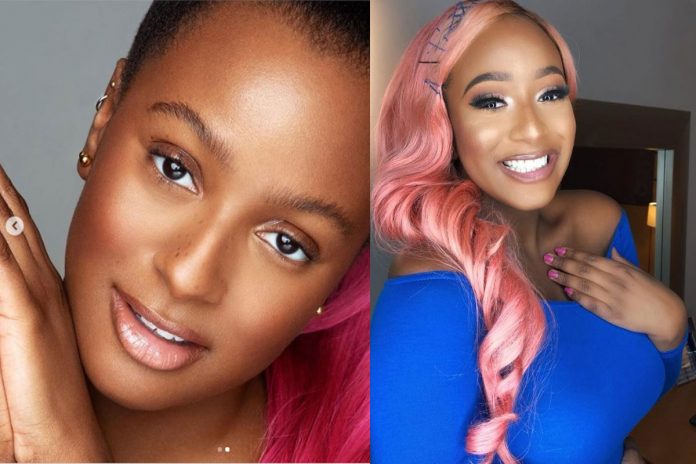 London-based Nigerian Disk Jockey, Florence Otedola, popularly known as DJ Cuppy, has announced that she has officially graduated from the University of Oxford.

DJ Cuppy, who underwent a Master’s programme in African Studies at the prestigious university, made the announcement on her Twitter page on Tuesday.

She stated that though she didn’t get merit or distinction in her thesis, she was excited that she passed.

DJ Cuppy noted that she faced a tough year at Oxford and was proud of herself that she had finally graduated. She also appreciated God in her tweet.

The tweet read, “I got my THESIS result, which classifies my MSc degree. I didn’t get a Merit or a Distinction, but I PASSED!

“After a tough year, I can officially say I am now a GRADUATE from @UniofOxford, and I am bloody PROUD of myself. To GOD be the GLORY!”

When Cuppy submitted her thesis in July, the DJ recounted how she almost dropped out of Oxford twice.

She wrote, “Tears of joy, the wait is finally over!!! My thesis is finally 100% done!!! Not sure why weeping is my reaction right now.

“I’m so drained that it actually feels so difficult to celebrate. Over the last few weeks, I’ve pushed myself SO much, both mentally and physically to actually finish this degree. Truthfully, this has been one of the most challenging experiences of my life. This paper alone has made me want to drop out of Oxford University. Twice.”

In March 2021, the artiste revealed that she had been accepted into Oxford for a master’s degree in African Studies.