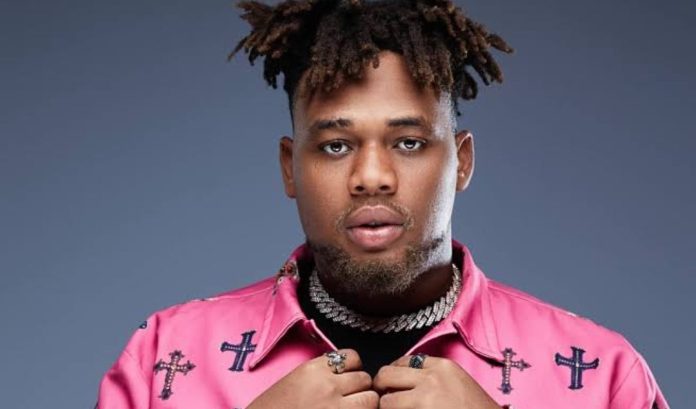 Frank Talk Now had reported earlier a tweet from the singer stating he spat on a police officer after an encounter in Lagos State.

This got the attention of the Lagos State Police Command, who assured that Buju will be punished if he’s found guilty of assaulting a police officer.

However, the singer in a thread on Thursday, explaining his now deleted tweet, said he does not support assaulting an officer of the law.

His tweet read: “I do not support abuse against the police in any form.

“My since deleted tweet stating that I spat in [sic] a police officer’s face was an idiomatic expression to say I disrespected a police officer to his face and not the literal way people may have taken it on social media. I don’t support violence or abuse against the police in any form.”

Narrating his clash with the police officers yesterday, Buju said he was in a life threatening situation after some policemen assaulted him.

“Yesterday I was in a life threatening situation which caused me to lash out due to the physical assault on me by some policemen who have now been brought to book. However , I just want to focus on what’s important to me, my music. Thank you for all the love and concern.

“I stood on my right as a responsible Nigerian, despite the violence against me and I don’t want my deleted tweet to be taken seriously.

“I appreciate the swift intervention of some reputable police officers on this matter too. Love,” Buju wrote.