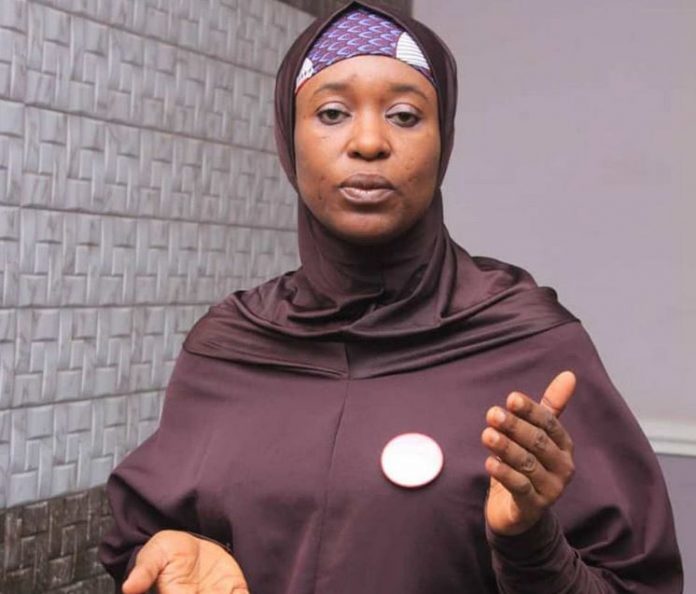 Attack by bandits on the Nigerian Defence Academy in Kaduna state did not come as a surprise to popular activist and social critic, Aisha Yesufu.

Yesufu revealed this on Tuesday.

Recall that we had earlier reported that bandit terrorists attacked the military facility in Afaka in Kaduna State, killing two officers and abducting one other in the process.

Confirming the incident in a statement, the spokesperson for the NDA, Major Bashir Muhammad Jajira, said the unidentified gunmen breached the NDA security and gained access to its residential area.

Reacting to the attack in a post via her Twitter handle on Tuesday, Yesufu said following the invasion of the military facility, there is no single safe space in Nigeria.

She wrote: “If you’re surprised that NDA was attacked, then I am surprised at your surprise. There is no single safe space in Nigeria.”

“What we have is an illusion of safety. Corruption & bad governance plus lack of accountability & lack of transparency destroys Add Buhari and it’s a disaster!”.