I Will Build An Airport In Edo, Says Godwin Obaseki 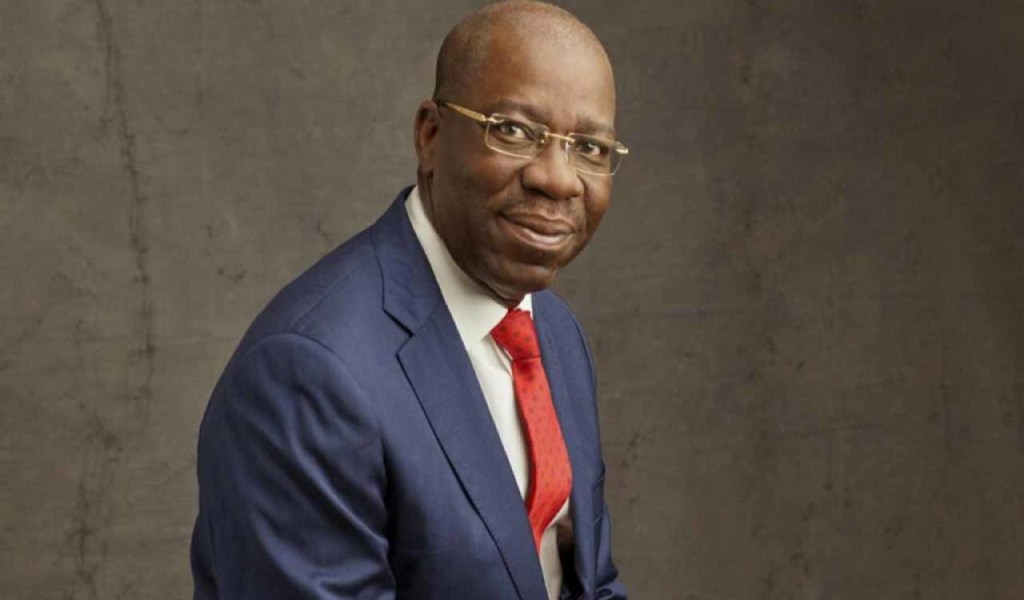 The Executive Governor of Edo State, Godwin Obaseki has stated that discussions are in progress with investors, development partners and other stakeholders on the construction of another airport in Edo.

According to Obaseki, the new airport will be built in Edo north senatorial district.

This was stated by the governor during a meeting of the Peoples Democratic Party (PDP) members across wards and local government areas in the district.

He said the new airport will improve the state’s transportation network and boost the economy.

“There are some key projects that we want to implement in Edo North. There are major investors talking to us now and want to come into the state. We have huge opportunities in the areas of agriculture, mining and transportation,” he said.

“One of the major things that I want to do is to build an airport. Access is key, and if people can fly in directly, it will improve the economy of the state.

“We have been working on improving the transportation network in Edo state; we have done some studies and found out that an airport in Edo North is feasible, particularly given the level of investment that we are making in that direction.

“Don’t forget that there are two cement plants in the state, major universities and several other economic opportunities that are involved, and to get people there, we need an airport to make access easy. We are in discussion with the relevant authorities already.”