I will run for presidency in 2023, Tinubu finally declares 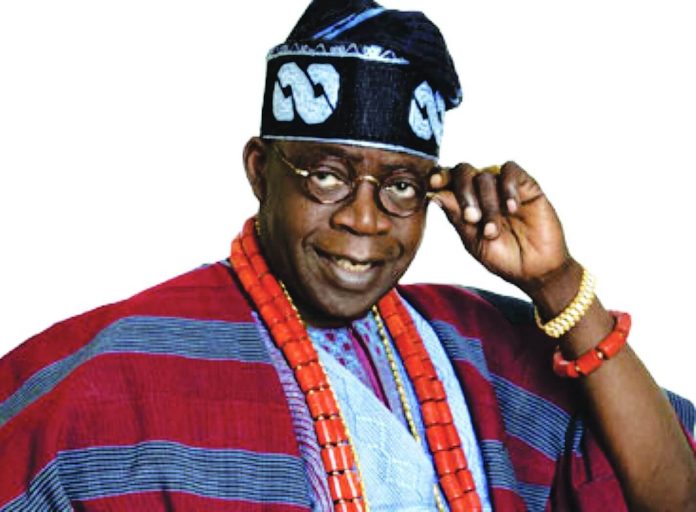 The national leader of the All Progressives Congress, Bola Tinubu, has finally revealed his intention to run for the presidency in 2023.

Tinubu who was at the  Aso Villa to see  President Muhammadu Buhari on Monday said he has informed the President of his intention to contest the presidency in the 2023 general elections.

The former governor of Lagos spoke to state house correspondents on Monday after a meeting with Buhari at the presidential villa.

Tinubu, who has been in the news in recent times over calls for him to contest, however, said he is still consulting and will inform Nigerians officially.

He said, “I’ve informed the president of my intention but I have not informed Nigerians yet. I’m still consulting.”