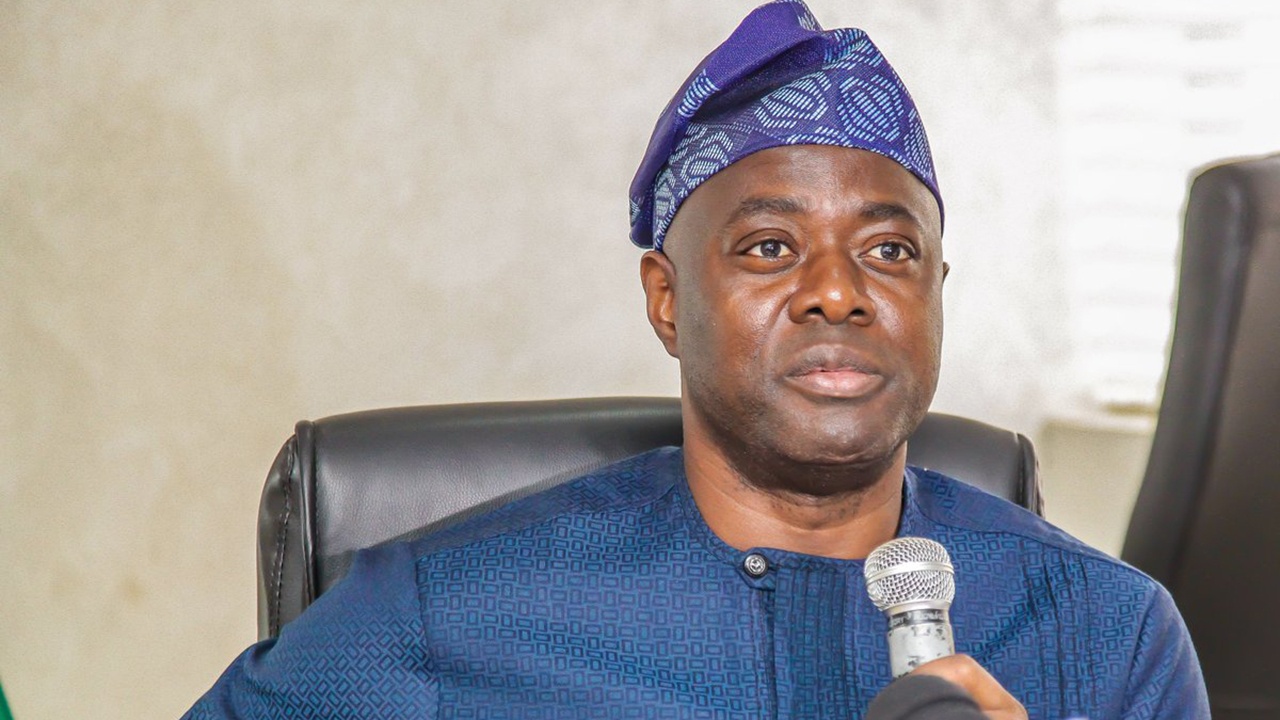 The Oyo State Governor, Seyi Makinde, has said the state government will not release the subvention for Ladoke Akintola University of Technology, Ogbomoso unless the Academic Staff Union of Universities in the state-owned university pulls out of the national strike and resume teaching.

A statement by the governor’s media aide, Taiwo Adisa, quoted Makinde as saying this on Sunday while featuring on a programme aired by the Broadcasting Corporation of Oyo State.

Makinde faulted LAUTECH ASUU for joining the national strike which is going to the fourth month.

He said, “Let me quickly use this opportunity to address the issue of the ASUU strike in LAUTECH. If the lecturers were sensitive, they should not have joined the industrial action.

“When we came in, we met 13 months salary outstanding. We worked to take the institution from Osun back to Oyo State. So, we expected 100 per cent cooperation at least for the sake of the students but there are people who want to play politics among them.

“Now, I can assure them that we will pay the lecturers who return to classrooms to teach our children. Those who want to be fomenting trouble should go ahead. I don’t care whether it is an election year. I will only do whatever is right until the last day of my tenure.”

The governor equally warned politicians, who he said had been showing traces of desperation to wait for when their opportunity to come, declaring that they would not be allowed to hijack the government from him.

On education, Makinde stated that apart from the administration scrapping education levies and putting in place an educational grant for all public primary and secondary school students per term, it had embarked on massive building of education infrastructure and repositioned the sector.

He also listed as part of his achievements, “the general improvement of the state in public examinations like WAEC “where the state now stands at 11th position as against the number 26th position he met when he took office in 2019.

The governor stated that the administration has also made progress in the area of healthcare delivery across the primary, secondary and tertiary healthcare strata, beginning with the completion and commissioning of abandoned projects at the Adeoyo State Hospital, Ibadan.

He stated that the government had put in place new equipment and facilities, including renal dialysis and modern theatre equipment, which would also be inaugurated in commemoration of the third anniversary of his administration.