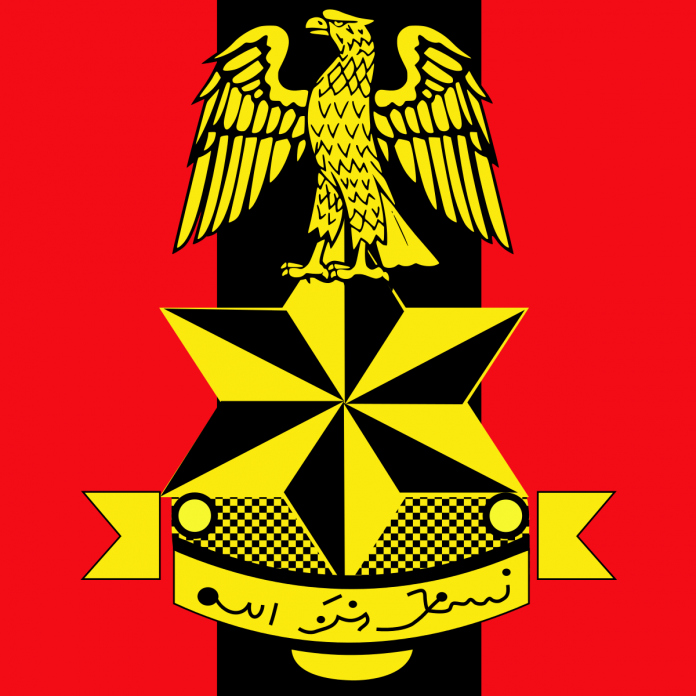 The Nigerian Army has said that its troops were not involved in the invasion of the residence of Yoruba Nation agitator, Sunday Adeyemo, popularly known as Sunday Igboho, in Ibadan, Oyo State, earlier on Thursday.

According to eyewitnesses, Igboho’s house in the Soka area of Ibadan was attacked by men allegedly dressed in military uniforms.
The attackers were said to have raided the premises at about 1:30 am, destroying valuable assets in the building.

However, the army spokesperson, Onyema Nwachukwu, said that he was not aware of the incident.

Nwachukwu absolved the Nigerian Army from being part of the attack on Ighoho.

He said, “There’s nothing like that. I don’t have that information. Soldiers did not carry out an attack on Igboho.”