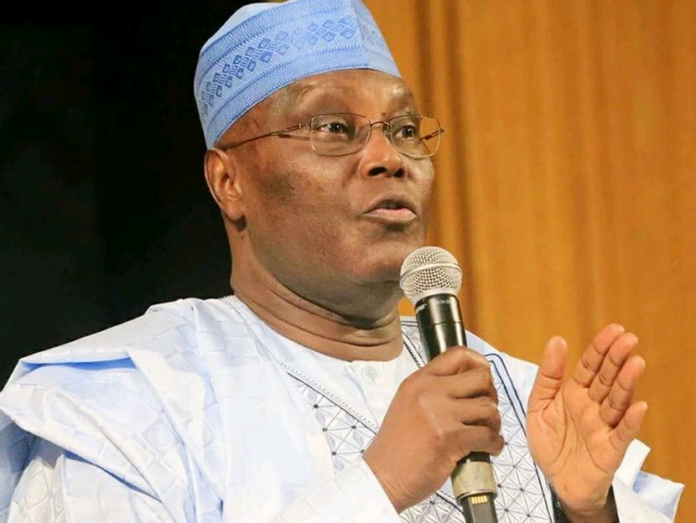 Atiku made this promise during his to flood victims in Bayelsa state on Tuesday, where he also donated a sum of N 50 million.

He said, “If elected as president in the presidential election next year, I shall commit to completing the Dadin Hausa Dam in Adamawa State to manage the releases of excess water in Lagdo Dam in the Cameroon Republic.

“I shall also commit to working with state governments like Bayelsa to build the required flood management infrastructures,” he added.

The Nigerian Government agreed to build the Dasin Hausa Dam in Adamawa State, which was to be two and a half the size of the Lagdo Dam to sufficiently contain excess water from the Lagdo Dam in Cameroon when released.

The construction of the Lagdo Dam located in Northern Cameroon started in 1977 and was completed in 1982.

At inception, Cameroon and Nigeria had an agreement to build two dams such that when water is released from the Cameroonian dam, the Nigerian dam would contain it and prevent it from causing floods.

But, since 1982, the Nigerian government has yet to complete the building of the Dasin Hausa Dam. As a result, anytime the Cameroonian Government releases excess water from the Lagdo Dam, communities in Rivers, Bayelsa, Delta, Edo, Anambra, Kogi, Benue, and northeastern states get flooded.

According to the spokesperson of the National Emergency Management Agency (NEMA), Manzo Ezekiel, the 2022 flooding is the highest Nigeria has ever had since 2012.