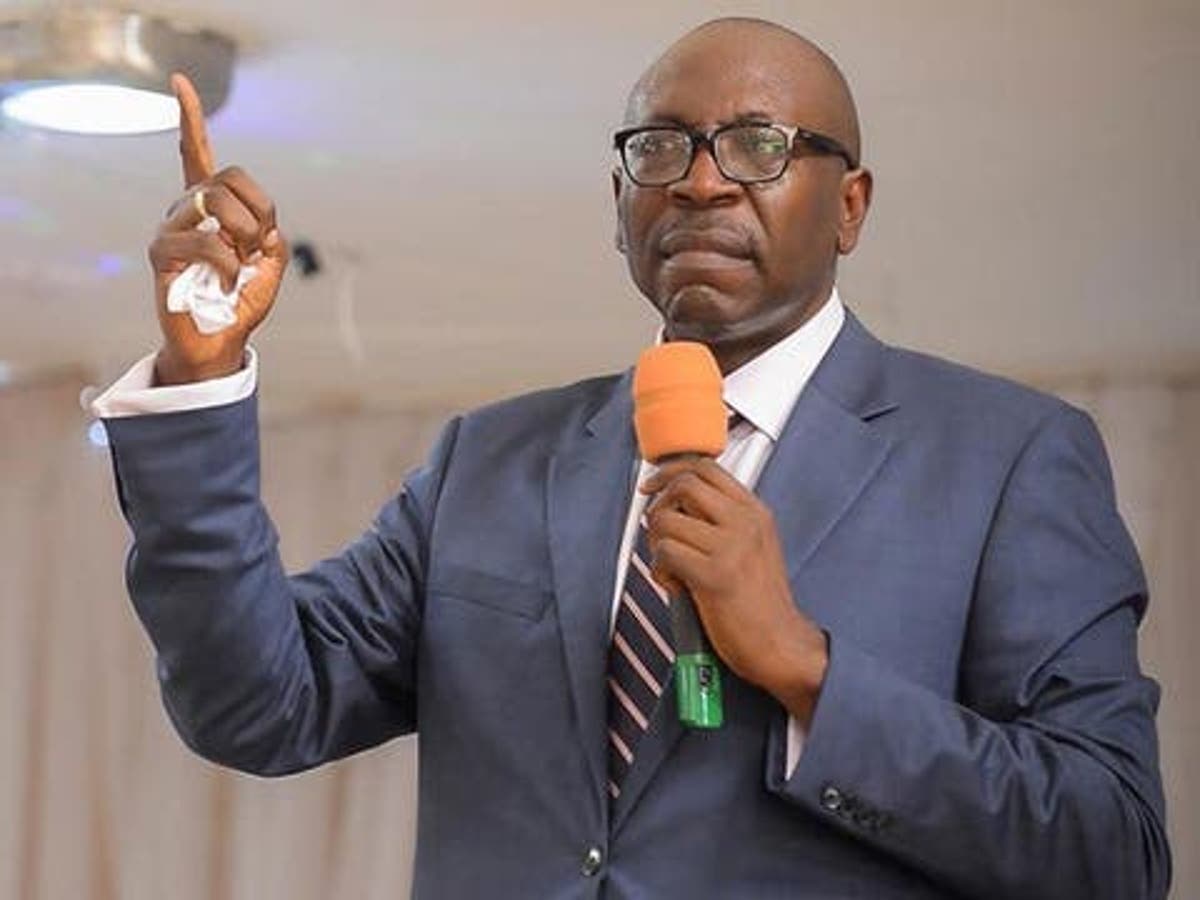 Candidate of the All Progressives Congress (APC) in the Edo State governorship election, Pastor Osagie Ize-Iyamu,  has promised to transform  Okada town to a University hub if elected.

Ize-Iyamu made the promise on Saturday at Okada town, Ovia North East Local Government Area of the state, during his ward-to-ward campaign tour of the area.

He appreciated the Esama of Benin, Chief Gabriel Igbinedion, for founding a University in the locality which he said had opened up the area for economic activities.

He promised to complement the efforts of Chief Igbinedion in making life more comfortable for the residents of the area.

On his part, former governor of Edo State, Comrade Adams Oshiomhole, expressed his gratitude to the people for their large turnout at the event.

He decried alleged neglect of the area in the last four years as there was no new project there since he left office as governor of the state.

Meanwhile, Mr Samson Osagie, the Director-General, APC campaign council for Edo South,  said he was impressed with the support the party was getting throughout the state.

Osagie expressed optimism that APC would win the Sept. 19, governorship election in Edo.

He restated that Ize-Iyamu was the best candidate in the upcoming election in the state.

Osagie assured that the APC candidate would not disappoint the people if elected, describing him as a man with the fear of God.