Home General and News updates I’m Misunderstood And The Reason Is That I Have Never Really Given...
Facebook
Twitter
WhatsApp
Linkedin
Telegram 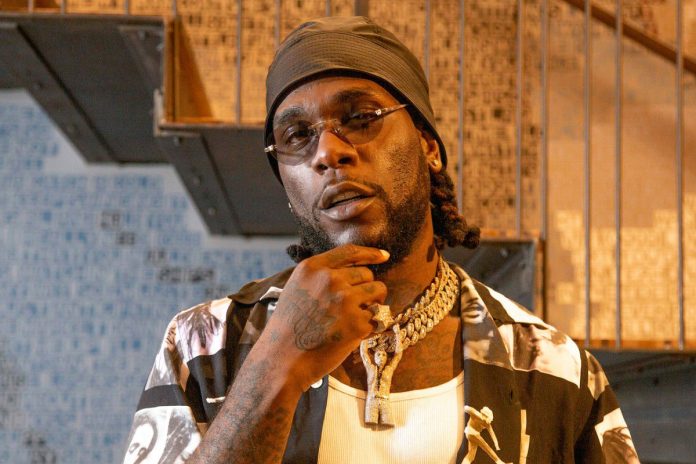 Grammy-winning Nigerian singer, Burna Boy has disclosed that he gets misunderstood by people.

Speaking in an interview with international media outlet Dazed on a visit to the Caribbean Island, Burna Boy said it happens because he chose not to let people know much about his personality.

“I tend to be misunderstood and the reason is that I have never really given anyone a chance to know who I am, and that’s what I tried to do.”

Burna also said that he tried using his recent album Love, Damini to allow people get closer to him.

“I tried to use this album to allow people to get closer to me.”

On the #EndSARS protest, Burna said;

“My thoughts don’t matter [on SARS]. I’m not going to encourage young people to lose their lives any more. When something is ready to happen, it will happen. With understanding comes readiness for action.”