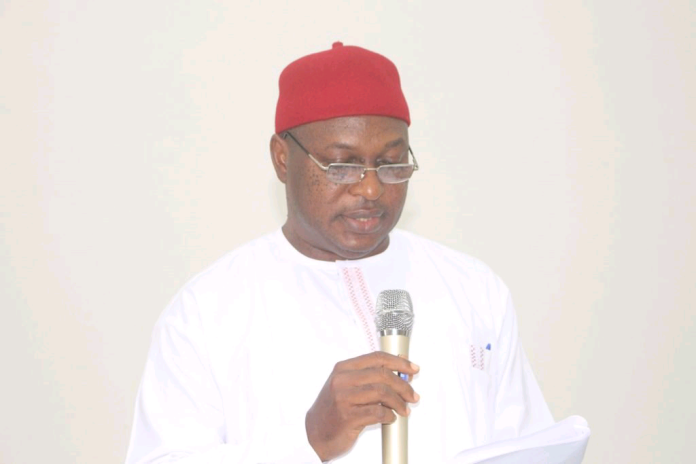 The immediate past commissioner for environment in Enugu State, Hon. Chijioke Edeoga has emerged the Labour Party governorship candidate in the State.

Prior to the PDP primary election, he was strongly rumoured to be the aspirant to beat in the exercise, but it later went in favour of Barr. Peter Mbah.

However, news filtered in Saturday evening that Edoga had defected to Labour Party and picked the governorship ticket.

When Daily Post reached out to him on Sunday morning, he said, “yes, it’s true. I’m now the Labour Party governorship candidate.”