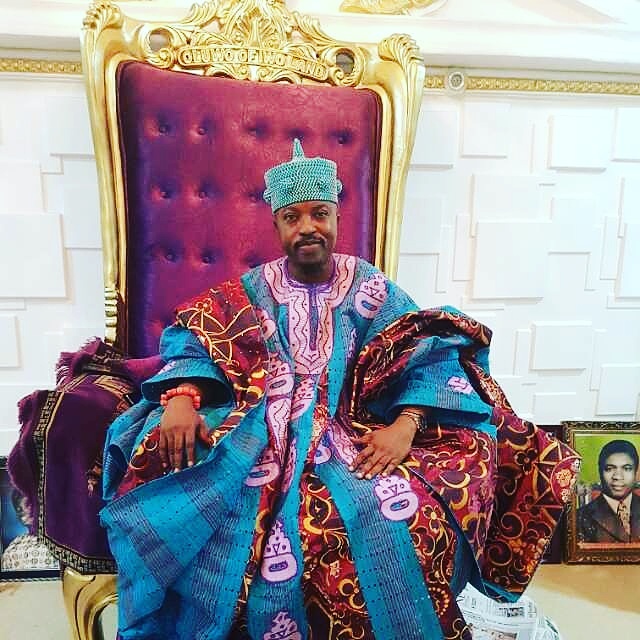 The federal government has been urged to increase the minimum wage of the Nigeria Police to N100,000.

The call was made by the Oluwo of Iwoland, Oba Abdulrosheed Adewale Akanbi.

Akanbi added that when this is done, citizens can courageously challenge bribe taking police officers.

The Oluwo made this known on Wednesday in Ibadan, Oyo State, during a one-day town hall meeting organised by the Police Service Commission (PSC).

While explaining that in many advanced countries, policing was the envy of everybody, the traditional ruler charged the Federal Government to encourage Nigerians to join the force through more funding.

The monarch, while commending the Muhammadu Buhari administration for lifting the embargo on police recruitment, called for a review of police salary structure and pointed out that since the salary of police officers is discouraging, not many Nigerians are endeared to such a delicate but poorly remunerated job.

“The police should be well funded. The Nigerian government is enjoined to promote the Nigerian Police Force through adequate funding and recruitment of more personnel.

“The low remuneration coupled with indiscriminate attacks on police officers is discouraging. Nigerians should stop blaming corrupt police officers if the government refuses to increase their salary.”