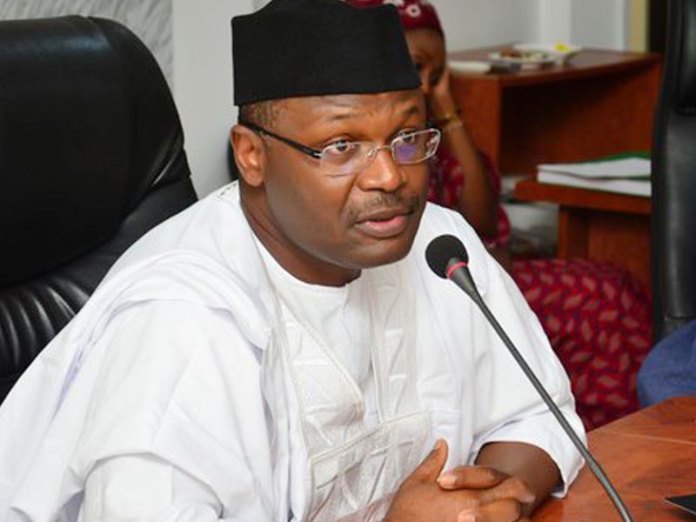 The Independent National Electoral Commission, INEC, told the National Assembly, on Monday, that it would require N305 billion as projected expenditure for the 2023 elections.

According to Yakubu, the N100 billion out of the N305 billion earmarked for the Commission has already been released, leaving a balance of N205 billion.

Meanwhile, the Senate has disclosed that it would consider and pass the 2022 Appropriation Bill Tuesday.

Senator Jibrin, who spoke with journalists after the budget session with INEC, said that with the 2022 budget proposal of INEC now captured, the panel would lay the report on 2022 Appropriation Bill tomorrow (Tuesday) and “it will be considered and passed same day by the Senate.”

This is as INEC has also suspended the Ekiti East Constituency by-election indefinitely, after four unsuccessful attempts.

The commission boss lamented that in the last attempt, voters were killed on the queue as well as security operatives and electoral officers at polling units.

Recall that the Senate Committee on Appropriations had, in view of the 2023 general elections, invited the INEC Chairman to table before it projected expenditure for the election for the purpose of capturing it in the 2022 budget billed for passage by both chambers of the National Assembly Tuesday , this week.

The INEC Chairman explained that the N305 billion is different from N40 billion yearly budget of the electoral body.

He added that though N100 billion had been given the Commission out of the total projected expenses, it would not be enough for adequate preparation.