Insecurity: There will be no election in 2023 – APC chieftain 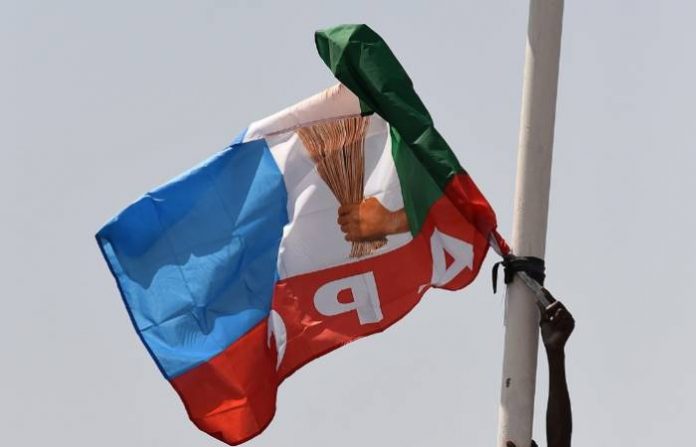 Former Commissioner for Information, Culture and Tourism, in Niger State, Jonathan Vatsa, has said that unless the current security situation in the country is addressed, Nigerians should not expect any election in 2023.

He however pointed out that if the government decides to go ahead with election despite the worsening security challenges across the country, such election can never be credible.

Vatsa in a statement in Minna on Sunday titled, “As the nation bleed, can Nigerians have a credible elections in 2023” expressed worries that the entire country is submerged with one form of insecurity or the other with attendant loss of lives and the government seems to have been overwhelmed.

“No part of this country today is safe, people are being killed like flies. They have abandoned their ancestral home for fear and have no hope of returning back soon”.

Vatsa, a former publicity secretary of the ruling All Progressives Congress (APC) in Niger State believed that until the security problem is addressed and peace returned to towns and villages, any attempt to conduct election in 2023 under this situation amounts to deceit.

According to him, “Nigerians will know that such elections will never be credible. It will amount to sitting in one place and writing results and the people will definitely resist such manipulation.

Vatsa who is the Coordinator, Public Affairs to governor Sani Bello, maintained that Niger State is one state where no credible election can be conducted without addressing the issue of banditry which has brought the state to its kneel, stressing that “right now six or seven out of the 25 local government areas of the state are under siege from bandits.

“The state is overwhelmed with this situation and nobody is listening to the governor. So if you want to conduct elections in these affected communities where are the voters”, he queried.

He therefore urged President Muhammadu Buhari to act fast “because the masses who voted for him in 2015 and 2019 can no longer sleep in their houses, they can no longer go to their farms. The country is bleeding and the poor people are most affected”, he submitted