Interview: How I Survived The Attack By My Student — UNILORIN Lecturer, Rahmat shares her own Story 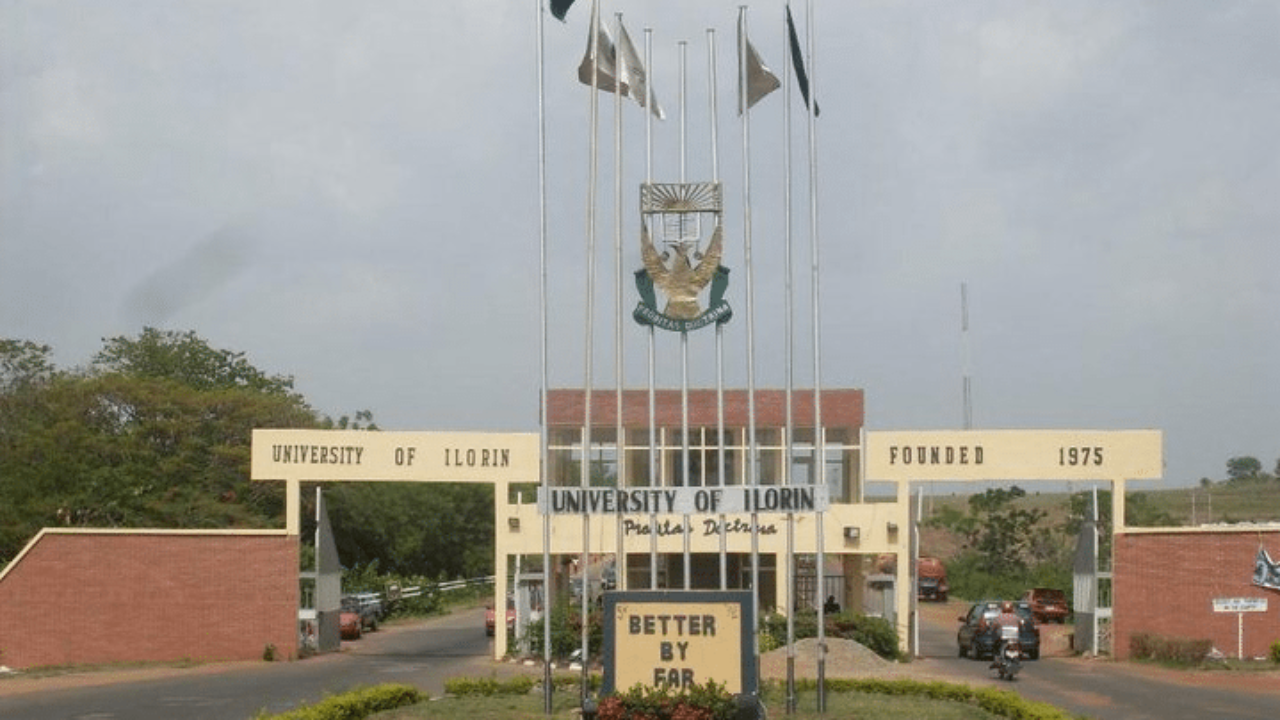 Dr. Rahmat Zakariya, a lecturer in the Department of Microbiology at Ilorin University, made local and international headlines last week after her student, Waliyullah Salaudeen, beat her to coma for failing to waive his SIWES programme.

Setting things straight, the lecturer has shared her own part of the story with DAILYTRUST. Below is an excerpt from the story.

There have been several reports out there about the incident, what is your own side of the story?

Thank you very much. Let me first point out the loopholes from the stories that had gone viral. When I was giving my statement to the police after what transpired, I was told he (Waliyullah) didn’t deny any of my account.

He was reported to have said you threw a mug at him when he entered your office, how true is that?

The story of me throwing a mug at him is baffling to me. What chance did I have? There was none. This was someone who barged into my office and was saying I sent someone to kill him. He was banging on my table and punching me. So, how is it possible for me to throw a mug at him?

What is your relationship with him?

I have seen a lot of publications that said that I’m his Level Adviser and supervisor. But none of this is true. I’m neither his Level Adviser nor Supervisor, I’m just a lecturer at the department and the SIWES Coordinator.

When did your contact with him over this issue start?

If at all we had contact prior to that day, November 11th, 2021, it was when he met me to tell me that he didn’t do his SIWES, that he only spent a month at the programme and I asked him why didn’t he complete it. He said he was ill. I told him to get his medical report to show that he was truly ill and take it to where he did his SIWES, he could be lucky and they may be compassionate enough if he was diligent when he was there to help him endorse the remaining part of the logbook and he left. He didn’t show up again. Then, I met him again on the university walkway and inquired why I didn’t see him again and if he has gotten his medical report. He said he had sent for it but he was yet to receive it. I was wondering why medical report will become such an issue if truly he was sick. Then about two days after, I met him with his Level Adviser and I said he has to re-register SIWES. But the level adviser only smiled when I was giving him the way around it.

How does the University SIWES operate?

Normally, if you register SIWES for second semester, the person will not be able to do other courses again because there won’t be any opportunity to add any other course. So, l said he should register for the programme but he will be doing his project and the SIWES at where we can monitor him at the Medical Research Lab very close to the department. I then told the level adviser to liaise with the director to make a placement for him. You see, he had carry overs in lower level courses because he is actually a weak student. So, by this arrangement, he will be able to do his carry over courses for first semester and next year when he comes back, he wouldn’t have a huge workload. He will just register for the project. That was the advice I gave to him and this happened like six months ago, maybe late April or early May when the university just resumed. The SIWES has the largest unit required to bag a Bsc – 6 credits, which is larger than project. So, we had to start a new modality of grading the student because it is not possible that we will just be awarding them free marks. We now said after they submit their log book, they are going to do the presentation of everything they experienced during the programme. The funny thing is that we just adopted it this session. This was how our contact started in the first place.

Didn’t he come for presentation?

There were lots of students that came for the presentation which is about forty marks or thereabouts. But with their presentation, you will simply know they didn’t do much during the SIWES programme. Now, he has seen that there is no way around it but there are more legit ways to go about it if he was remorseful and wanted to be a good boy. But he didn’t show up. It was after that day, remember I said earlier his Level Adviser only smiled while I was talking to him about the boy. He later made me realize that even if he had done his SIWES, he would still have spilled for two more years and he didn’t even come at all for his first semester exams he registered for.

Have you had any issues with him before that you suspect might have triggered his hostile attitude towards you?

No, I didn’t insult him whatsoever before and now. When he barged into my office, he did so with a smile in his face. The courteous thing was to knock and open but he just pushed the door with force, addressing me by my name that Zakariya why am I after his life and why did I send one Azeez to come and kill him. He was asking me in Yoruba how much I paid the people I sent to kill him. What do I have to do with someone of such character?

Are you familiar with the Azeez he was talking about?

Not at all. And that was why I felt initially that there was a mixed up and I started pleading with him to calm down. Then he started banging on my table, asking what can I do to him, swearing and using the F-word. Imagine him telling me that. All of a sudden, he moved closer to my chair and started punching me and by that time I was already screaming for help.

Were you alone in the office when he came?

There were two of my female students in the inner lab who came pleading with him to let go of me. One was a Niqobite and the other one was a very slim girl. But he threatened to kill them before he kills me if they moved closer. He later went outside, saying that those people who did what I did to him in the past lost their lives in the process and that I wouldn’t try it with him again in my life.

So that was when you ran out?

Yes, I had now gone outside opening several doors to my colleagues’ offices screaming for help but none of them was available. So, when he noticed I couldn’t get any help, he turned back and started chasing me until we got to the General Lab. When I got there, I quickly locked the door and he kept banging the door. There were two offices inside the general lab but they were both locked. When he noticed that I had locked the door, he went to the window and broke the louvers with his bare hands, I was shocked. He then removed his shoe and used it to clear the broken pieces to enable him enter without getting injured. Although he was strapping a bag, I didn’t see him with any weapon or ammunition. But after that action, I was sensitive to the fact that he might want to use the broken pieces of the Louvres to stab me. So, I quickly went back to the door, open it and started running. He entered through the window and continued pursuing me. He was able to catch up with me and started punching me while I was on the ground, that was the video that many people saw. But that was his third attempt at trying to kill me. If you look at the video properly, you will see that it was until the person who came handed me over to someone else before he was able to chase him. He was initially walking away majestically. He wanted to leave me at that point because he felt I was unconscious and he has accomplished his aim. It was just God that saved me, Alhamdulillah.

Have you experienced such attack since you joined the university?

I have never. My dad and my husband are not violent people and that was why my dad said “a child that he has never touched to be so attacked by someone.”

How do you feel about the whole scenario as a lecturer?

Alhamdulillahi that I’m a Muslim and I’m grateful to God. I believe the good things I have been doing in the past paved the way for me this time around. I will try my best not to deviate but it’s not easy, wallahi, to still maintain the person you are.

What is your relationship like with the other students?

Many students who I am not their supervisor or Level Adviser want to come to me, just go and ask, because they know I will advise them and even support them financially in many instances, including my old students. Although I am still very young in the academics, I will be 8 years in January 2022, but I have students from far and near whom I have influenced and impacted positively. I learnt a lot of things from friends I met in the academic circle but maybe I was overdoing my own because I was too close and attached to my students and took them like my sisters and relatives. I became a level adviser immediately I got the job. I have had about two experiences which some people wanted to misinterpret. In 2018, at our faculty, I was identified and awarded as the best Level Adviser. Since my first year of becoming a level adviser, I have been soliciting for my students. There were some of them I assisted financially – both Muslims and Christians, and their parents will come asking me when to pay back but I declined. I don’t look at religion. So, you can imagine my relationship with them but see what it eventually turned out to.

What is your message?

We should all try our best to bring up our children in the fear of Allah. We should all play our part and leave the rest to God, that is it. I pray God will have mercy on us with the level of moral decadence. I hope parents are learning from this episode. Though I don’t know how that boy was raised, but we should all instil the fear of God in our children.