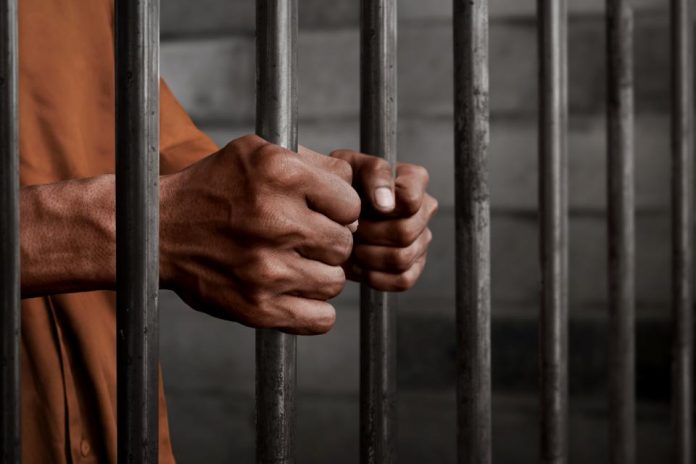 It was unclear who the gunmen were but central and northwest Nigeria have been terrorised by criminal gangs for years.

“The medium Security Custodial Centre in Kabba, Kogi State, has been attacked by yet to be identified gunmen and 240 inmates forcefully released,” Nigeria’s correctional service spokesman Francis Enobore said in a statement.

At about 2245 GMT on Sunday, he said, numerous attackers “engaged the armed guards in a fierce gun battle.”

But the gunmen invaded the prison, which had 294 prisoners in custody at the time, including 224 pre-trial detainees.

Investigations were under way Monday to find the escapees, he added.

Large prison outbreaks are not uncommon in Nigeria.

Nigeria’s security forces are often described as overstretched and overwhelmed, facing a 12-year-old jihadist insurgency in the northeast and separatist agitation in the southeast.