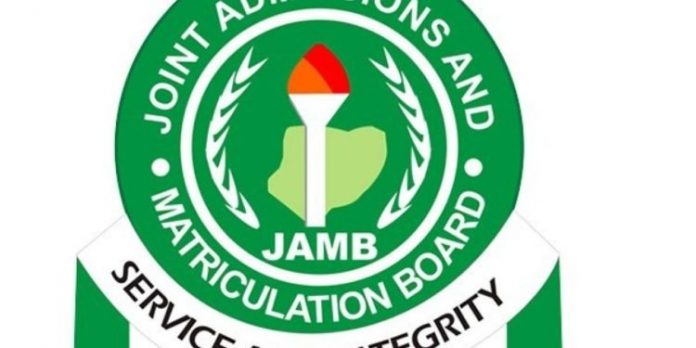 As part of the to ensure authenticity of A’Level results and certificates, especially in the light of the various reports of malpractice in the 2021 IJMB and JUPEB examinations, and the approval granted by the Hon. Minister of Education, Mall. Adamu Adamu, the Joint Admissions and Matriculation Board (JAMB) has set up an A’Level Databank.

According to reports emanating from the Special Retreat on A’Level Examinations, the A’Level Databank as approved would bank all A’Level results emanating from any tertiary institution in the country as well as ensure speedy verification of same.

The Databank would be overseen by a high-calibre team of experts with decades of experience in the education sector.

Speaking during the constitution of the A’Level Databank Team, the Registrar, Joint Admissions and Matriculation Board (JAMB), Prof. Is-haq Oloyede, explained that the proposed Databank tould serve as an A’Level results repository aimed at facilitating prompt access and speedy verification of A’level qualifications in Nigeria.

He announced that all institutions running A’level programmes are to forward their candidates’ results to the Bank for verification and records update. Explaining further, Prof. Oloyede disclosed that once set up, any A’Level result not captured in the databank would not be recognised by JAMB.

Commending the members of the newlyconstituted Team for accepting such a huge task, the Registrar charged them to see their appointments as a call to national duty, adding that the Board would give them all the necessary support they need to perform their tasks.