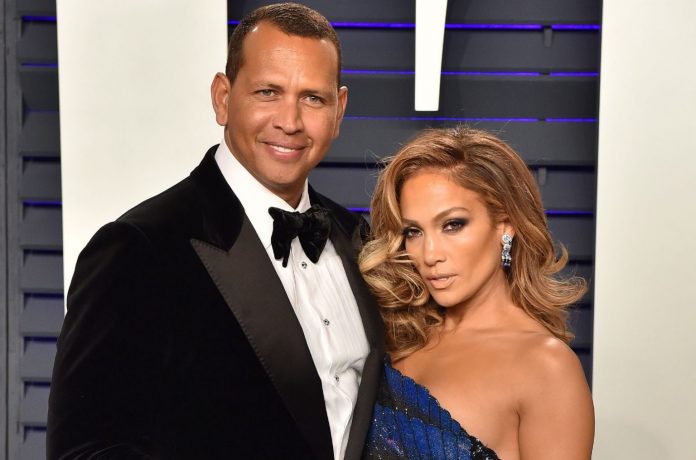 Recall that E! News earlier reported that the Hollywood couple called off their engagement which is nearly two years.

The news came as a shock to fans after Jennifer Lopez and Alex spent Valentine’s Day together and also attended the Super Bowl in Miami in February.

Following the development, the couple while giving an update on the reported split in a statement provided to Reuters dismissed the reports adding that they were working out something together.

However, the duo in a joint statement to NBC’s ‘TODAY’ on Thursday, confirmed their split.

The couple further revealed that they realized they were better as friends.

They also pledged to keep supporting each other even after the split.

“We have realized we are better as friends and look forward to remaining so.

We will continue to work together and support each other on our shared businesses and projects.

“We wish the best for each other and one another’s children. Out of respect for them, the only other comment we have to say is thank you to everyone who has sent kind words and support,” the statement said.