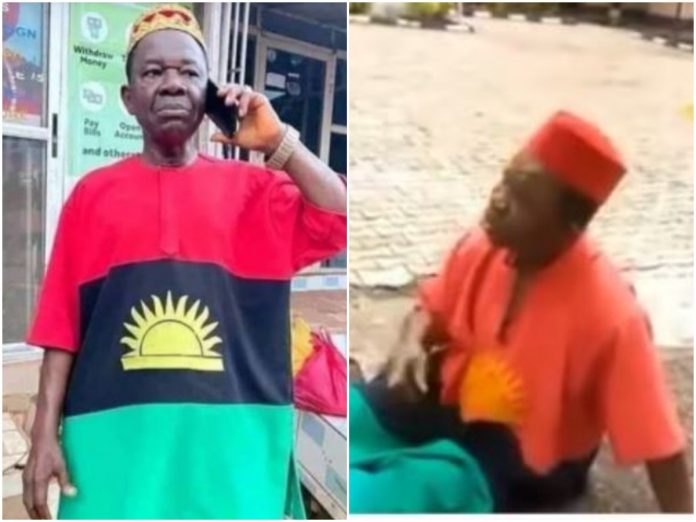 According to a Nigerian writer, Chiagozie Fred Nwonwu who writes under the pen name Mazi Nwonwu, alleged the actor was picked up by the DSS.

In a post on his Facebook page on Friday, Nwonwu claimed that Chinwetalu Agu is presently in the custody of the secret police.

READ ALSO:  Nationwide Strike To Begin During The Weekend Over Bad Roads

“Chiwetalu Agu is still not free.

“He is with DSS now. Colleagues say they are looking for a top lawyer to bail him,” Nwonwu wrote.

The soldiers proceeded to search his vehicle and fired some shots into the air to scare away onlookers.