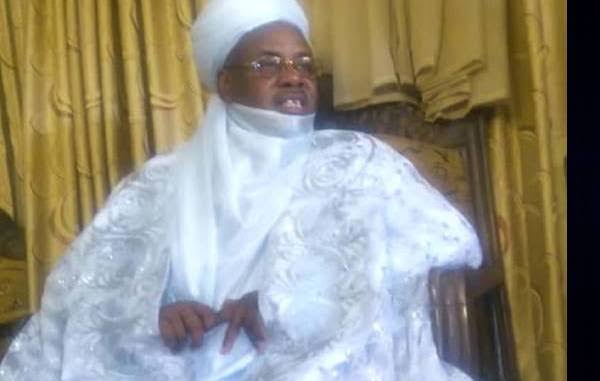 Emir of Bungudu, Hassan Attahiru has been reportedly abducted by suspected bandits.

According to reports, the first-class chief was abducted while travelling along the Kaduna – Abuja highway on Tuesday evening.

Police personnel was said to have been killed during an exchange of fire with the hoodlums.

His Royal Highness Hassan Attahiru is the Paramount ruler of Bungudu Emirate in Zamfara state.

Police in Kaduna is yet to comment on the incident.