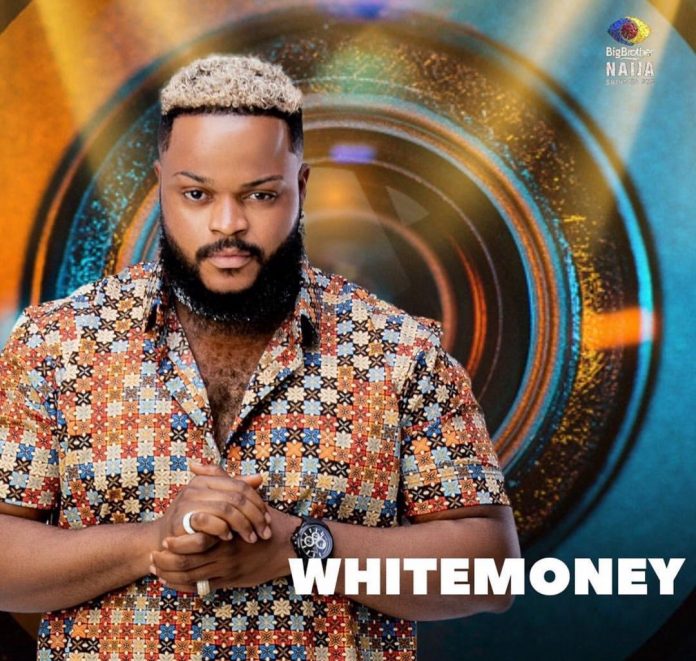 On Sunday, Jackie B and JayPaul were both ejected.

On Tuesday, Whitemoney expressed his disappointment with Jackie B’s eviction, claiming that he needed more time to get to know her and wanted to learn more about her in order to build a stronger relationship with her outside the house.

This was stated by Whitemoney during his Tuesday diary session with Biggie.

“I was attempting to get to know Jackie B better when she was evicted. I’ve figured her out a little, but she’s someone I’d like to get to know better so that when we go out, I can pursue whatever idea I have in my head and see if it works.

“She left just as I was trying to get close to her, which upsets me, but it’s a game, and people have to leave, so I understand.”

Whitemoney had previously told Jackie B that he has feelings for her and would like to pursue a relationship with her outside of the home.

Jackie B, on the other hand, told Ebuka that she had no intention of dating Whitemoney outside the house because she sees him as a ‘Daddy’ in the house.

R. Kelly’s Net Worth Leaves Many In Shock