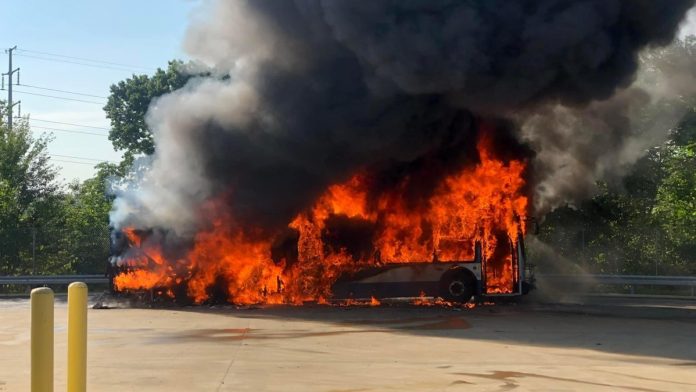 A midnight fire incident has destroyed goods worth millions of naira in at least 10 shops at popular Araromi spare parts market in Ibadan, the Oyo State capital.

It was gathered that the incident occurred around 2am on Saturday as a result of the burning of refuse.

One of the spare parts sellers, Olajide Ige, told newsmen on the phone that about 10 shops were affected and goods worth millions of naira were razed.