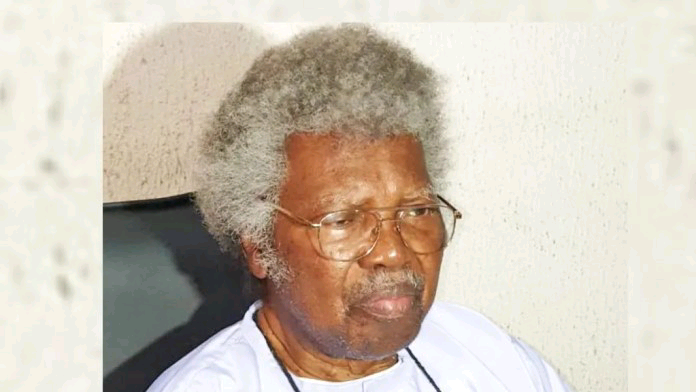 A former Nigerian minister of steel in the Second Republic Wantaregh Paul Unongo is dead.

The elder statesman died at a hospital in Jos, Plateau State.

The former Chairman of the Northern Elders Forum, NEF, has been reportedly battling with ill health before he passed on.

The late Unongo was born on September 26, 1935, and belonged to the Kwaghngise-Anure-Abera ancestry in Turan of Kwande Local Government Area in Benue.

Mrs. Unongo died in the early hours of Tuesday, September 15, 2020, after a brief illness.