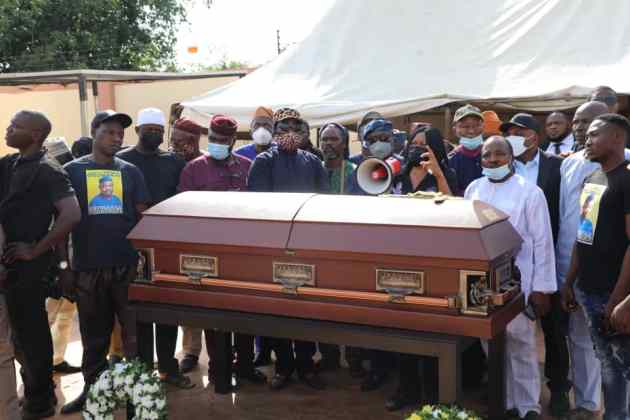 The government of Osun State on Friday received the corpse of Afenifere’s Spokesperson, Yinka Odumakin.

In a tweet by the Osun State government, the remains of the activist was received by Chief of Staff to Osun State Governor, Dr. Charles Akinola, who led other state government functionaries to the venue.

The envoy, having received the corpse, moved to Moro in Ife-North Local Government Area of the state for other rites. 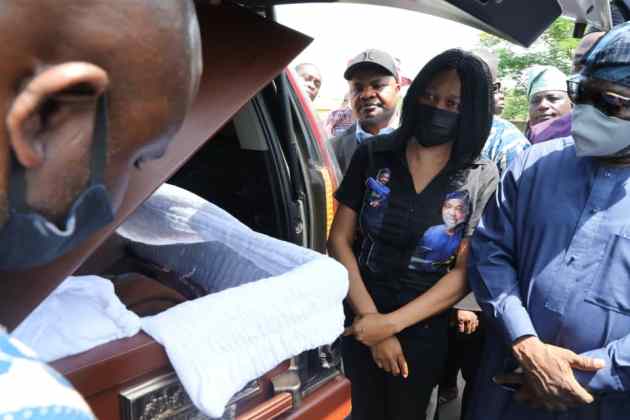 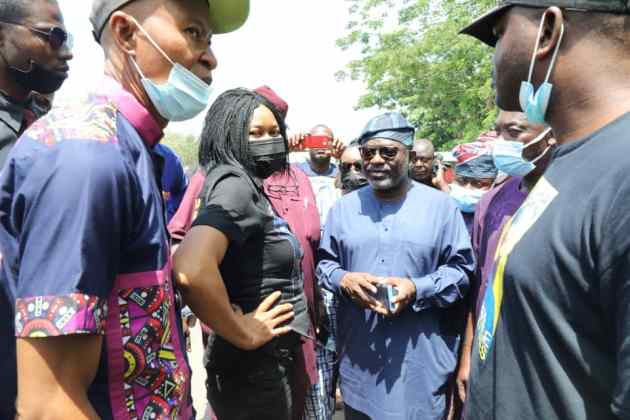 The Chief of Staff while receiving the late activist described him as one finest human right nationalist in the country.

“Mournfully and painfully, our brother an illustrious son of Osun, one of one finest, Yinka Odumakin. His loss is a great loss to the nation generally. The Governor has asked us to receive him into the state and escort his body to his final resting place.

According to the burial plans released by Dr. Joe Okei-Odumakin, there will be candlelight procession at Origbo Anglican Grammar School on Friday, by 6 p.m.

The Afenifere spokesperson died on 2 April at the age of 54.