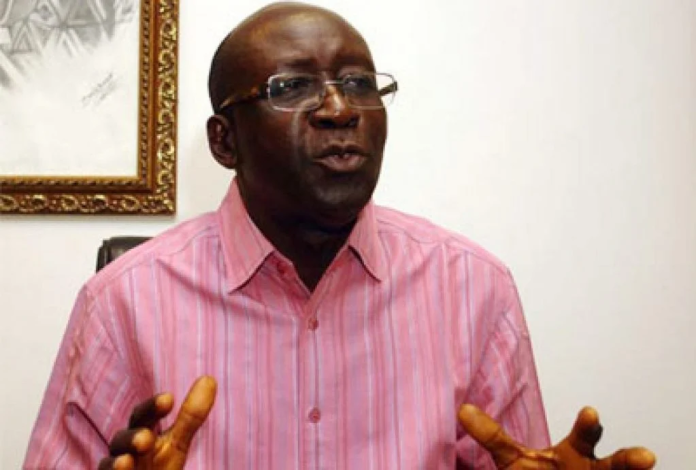 It was  that the Rivers State Governor, Nyesom Wike and some of his loyalists in the party had demanded Ayu’s resignation as the only condition to end the lingering crisis rocking the party.

However, a total of 397 members of the NEC including past national chairmen of the party, the immediate past Vice President of the country, Namadi Sambo, and the PDP presidential candidate, Atiku Abubakar among others were accredited for the meeting.

All the 397 members of the NEC present at the meeting voted in support of Ayu to continue as the chairman of the party, saying he is not stepping down any time soon.