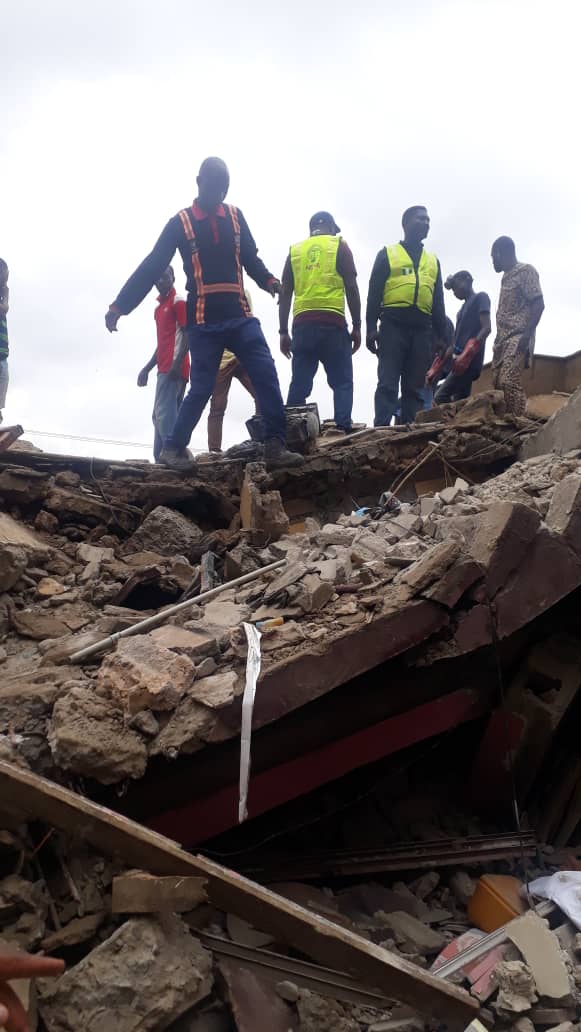 Another two-story building has collapsed in Lagos.

This is barely two weeks after a church building under construction collapsed opposite Number 17, Cardoso Street, off Martins Street in Mushin.

The latest building collapse occurred at Oke Arin, off Shillon in the Onipanu area of Lagos.

Franktalknow gathered that the building belonged to Chris Divine Church.

The incident occurred at about 1.07 am.

Four families were said to be in the building at the time of the incident.

They however escaped safely after noticing some imminent signs of collapse from the building.

Similarly, the coordinator of the National Emergency Management Authority in Lagos, Ibrahim Farinloye confirmed that the police, NSCDC LABSCA, and others were on the ground to restore normalcy. 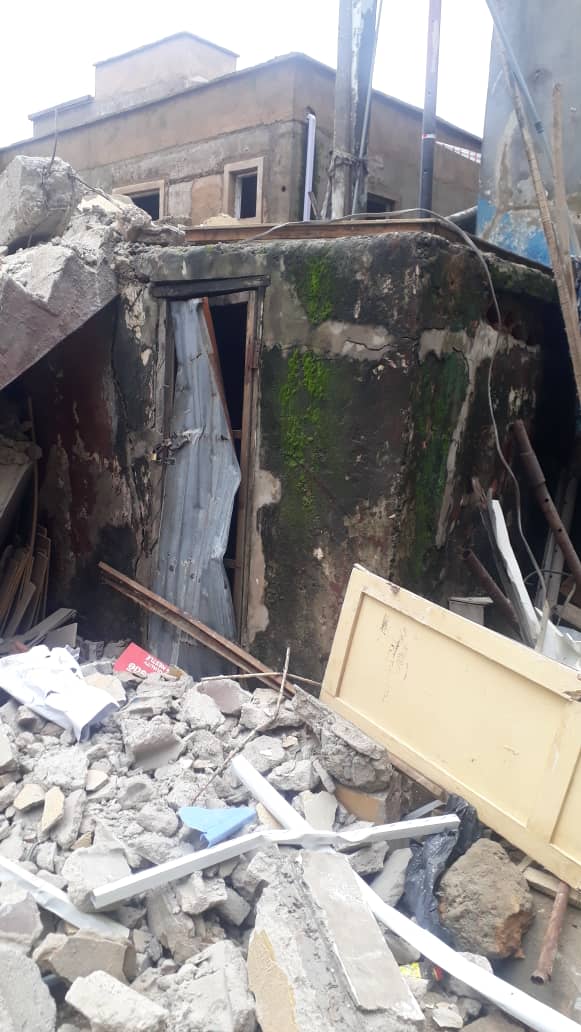 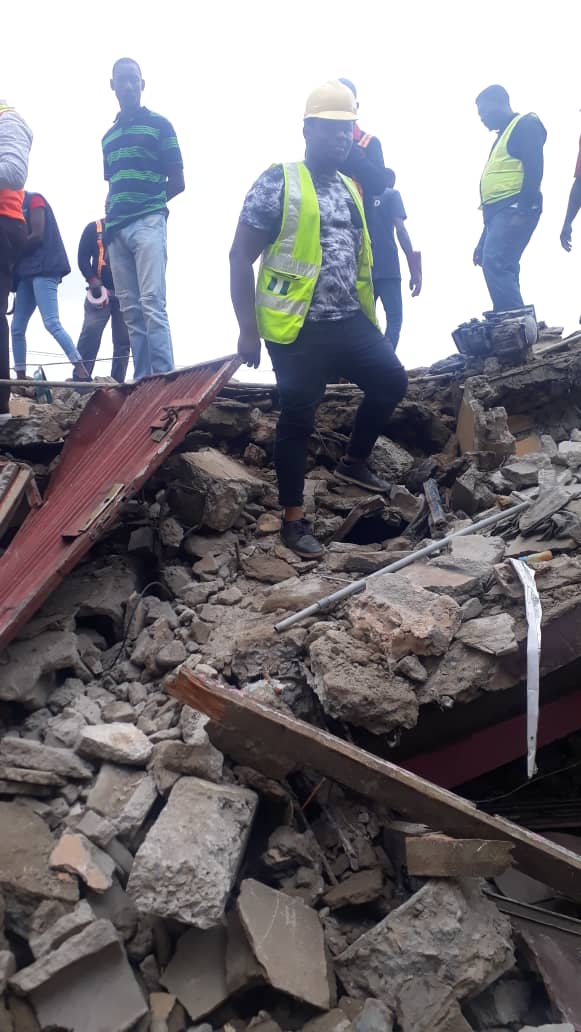