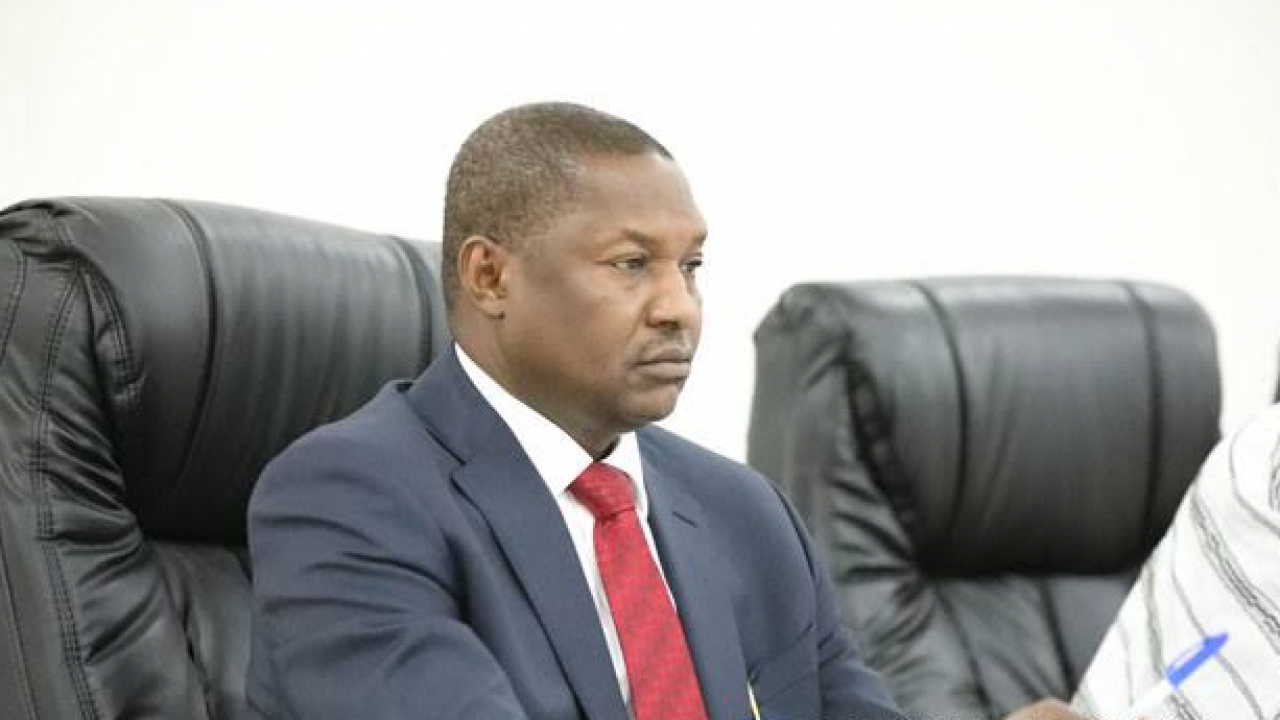 The Ministry of Justice has proposed N2 billion to cover its legal services for the 2021 fiscal year.

This amount, according to the Solicitor-General of the Federation, Dayo Apata, is small when compared to what it is meant to do.

Premium Times reports that of the N2 billion, about N350 million was budgeted for the trial and prosecution of Boko Haram suspects.

Apata appeared before the Senate Committee on Judiciary, Legal and Human Rights Matters, on Monday, to defend the ministry’s 2021 budget proposal.

He was in the company of the Attorney General of the Federation (AGF), Abubakar Malami.

The panel had queried the duo for duplication of items in the budget submitted.

The Senate spokesperson and member of the panel, Ajibola Basiru noted that some line items listed under overhead cost also appeared in the capital budget.

He also said the proposed N2 billion legal services was not definitive enough to avail auditors at the committee the purpose of exercising oversight functions.

“Under overhead cost, you presented that the sum of N2 billion will be used to pay for the ministry’s legal services. And the legal services are listed to be civil litigation, prison de-congestion, trial and prosecution of Boko Haram, administration of criminal justice system and payment for international legal obligations.

“There appears to be an overlap with what has been provided for the sum of about above N2 billion for generated items under overhead cost and some of the items listed as capital expenditure.

“ For instance, there is provision of N350 million for administration of criminal justice in Page 4. What is the relationship between that N350 million budgeted and the projected sum under the heading of legal services in the overhead cost proposal?…

“The same thing with the issue of prison de-congestion. If you look at the capital expenditure proposal, the sum of N380 million was highlighted for prosecution of prison inmates and de-congestion of correctional centres nationwide. How much of that will then not be overlapped between what has been budgeted for over N2 billion as part of legal services?”

In his response, the solicitor-general  explained that the N2 billion has been budgeted for a lot of expenses. He said since 2015, the office of the AGF has been doing almost all the cases inside without going out for external solicitors.

The justice ministry, he said, is also trying to reduce to the barest minimum the amount spent on civil litigation.

“If we are looking at the N2 billion, it cannot be compared with what it is now saving from the government. Presently, from the last performance we had, we saved over N600 billion because we now do cases in-house.

“So, part of this N2 billion is essentially to get the lawyers…because all the cases are spread among the 36 states.

“On the trial and prosecution of Boko Haram, you will recall that last year, we had to create a jurisdiction in Kanji Dam in which 3000 inmates were prosecuted. How do you prosecute 3000 inmates in a place? We had to bring four judges from the federal high court, and pay the legal aides.

“When we look at the N2billion, it’s a tip of the iceberg of what it intends to do. Presently, there is a camp in Maiduguri which we are going for another prosecution. This is what the N2 billion is going to do. So, there is no overlapping.”

Speaking with journalists, the chairperson of the panel, Opeyemi Bamidele, said the committee is interested in knowing how the 2020 budget was spent  and also get the justification for what they are proposing for 2021.

On the proposed N2 billion, he said “there is a need for further explanation and documentation on the figure we have before us.”

“The Boko Haram thing is a war of some sort being prosecuted by Nigeria. It is not just the ministry of justice, all of our armed forces; they are doing a lot of extra budgetary spending because when you are prosecuting a war you deal with situations as they arise.”