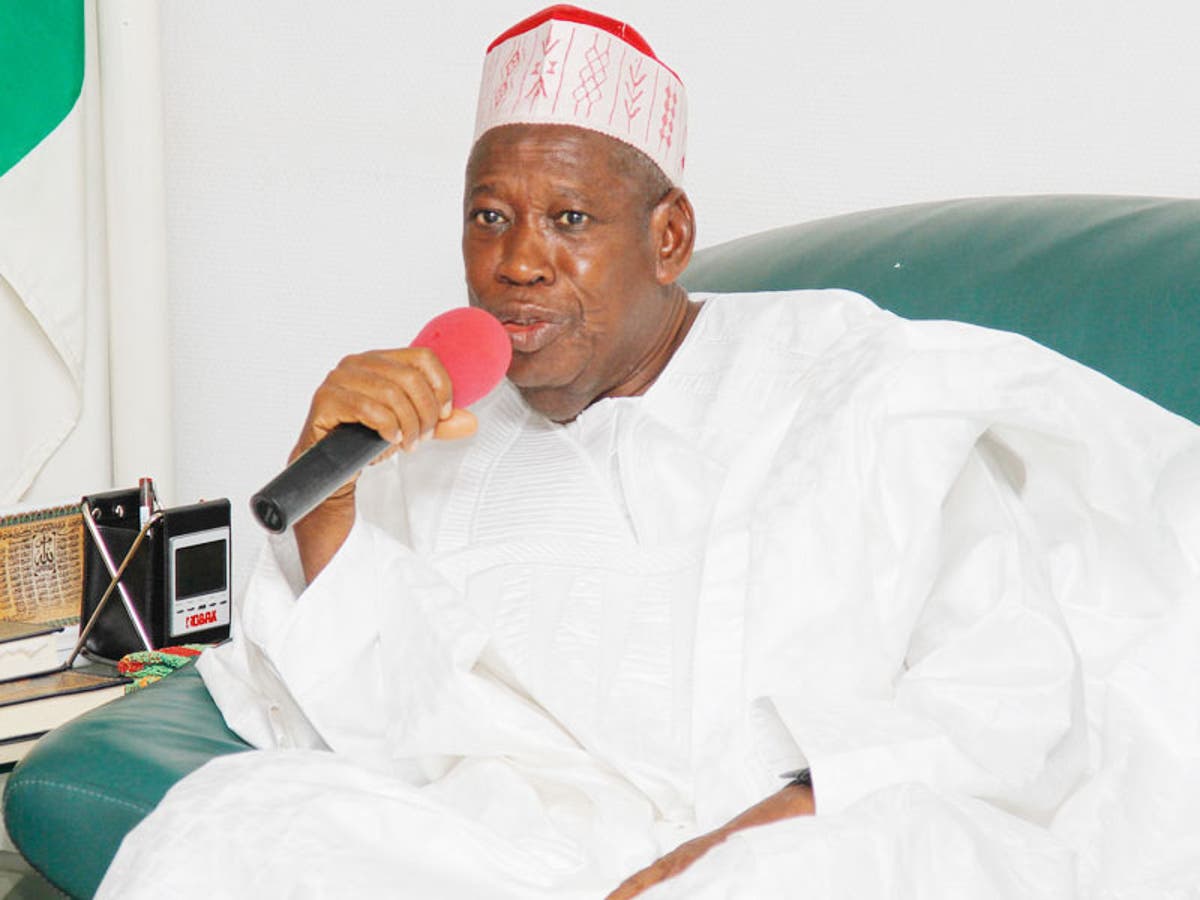 Kano State Governor, Abdullahi Umar Ganduje, has approved the implementation of 65 years as retirement age for teachers and lecturers in the state’s educational institutions.

The governor announced this during an award night organised by the Nigerian Labour Congress (NLC) on Saturday in Kano to mark the 2021 May Day.

The governor also announced the approval of 40 years as the service retirement years for teachers and lecturers across the state’s educational institutions.

“Therefore, our teachers and lecturers as from now, they will also start to enjoy such retirement age from 60 to 65, and years of service from 35 to 40 as the federal workers are enjoying,” the governor said.

He added that the state government had introduced so many policies aimed at improving the welfare of the workers in the state.

“We have introduced a contributory health scheme for the workers and their families to have the cheapest health services in the state.

“Today, we have the best contributory health scheme in Nigeria.

“We are also collaborating with private organisations in the state to see how they can also benefit from such schemes aimed at strengthening the policy.

“The Kano government has also introduced a health trust fund where five per cent of the state’s Internally Generated Revenue (IGR) and one per cent from the earning of local governments will be contributed.

“And that provides health services to our workers and the people of Kano State.

“And also we have introduced free and compulsory primary to secondary schools education so that our workers will not have to pinch from their salaries to pay school fees for their children.”

Ganduje noted that one important thing done in the state was ensuring peace and stability, security for workers, the citizens and everybody so that the state could be a place where everybody can flourish in harmony.

The governor also presented a letter of permanent and pensionable appointment to a young lady who lost her legs while serving as temporary staff at Hotoro health care clinic for about 15 years.

Earlier in his address, the Chairman, Kano State chapter of the NLC, Comrade Kabir Ado Minjibir, said the awardees were honoured for their hard work and adherence to the Civil Service rules and regulation.

The NLC Chairman described the theme of the 2021 May Day celebration: ‘COVID-19 Pandemic, Social and Economic Crisis: Challenges for Decent Jobs and People’s Welfare”, as symbolic of the continued struggle for survival under the current economic hardship.

He charged workers to continue to give in their best while discharging their Civic responsibilities.