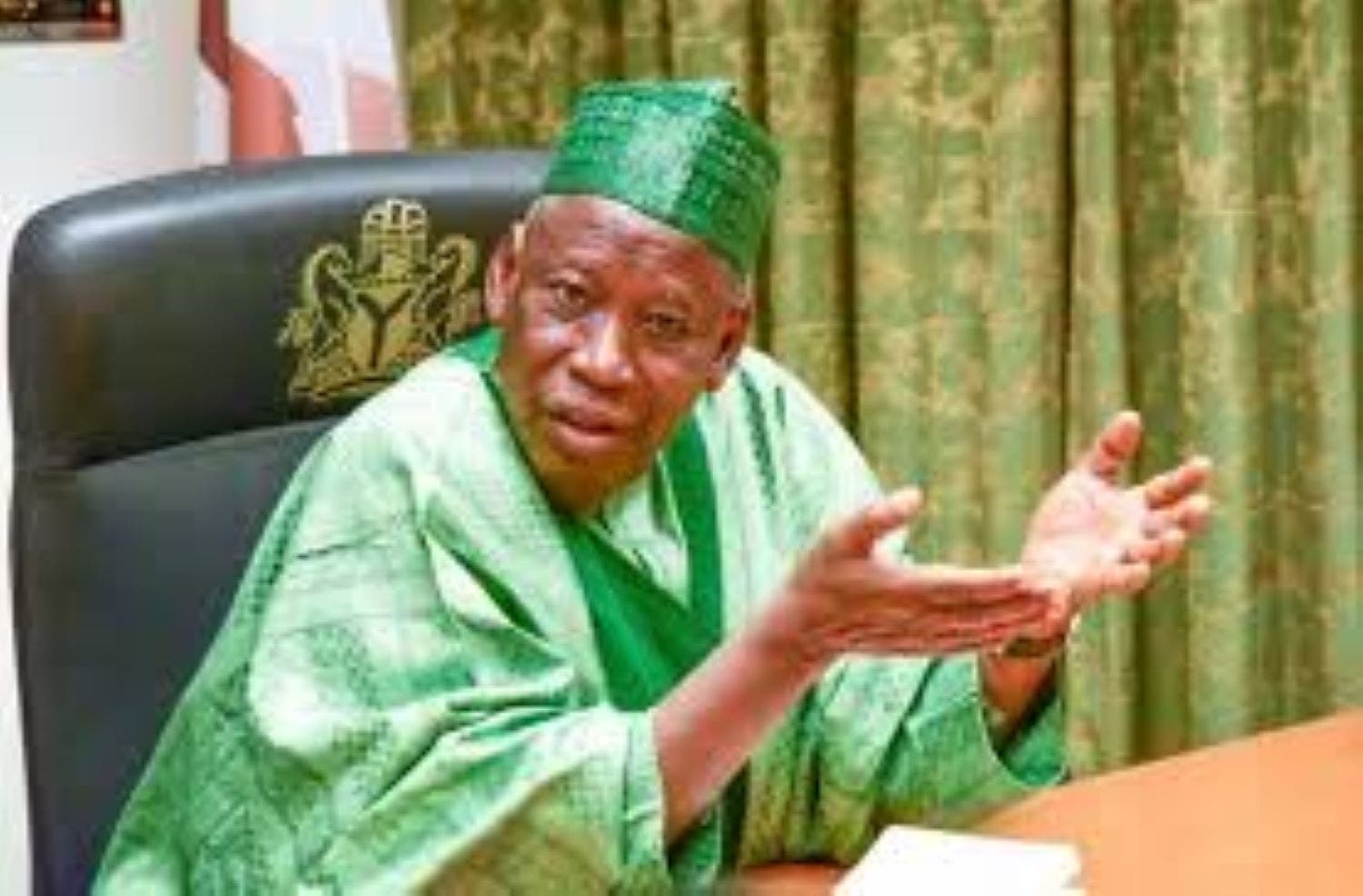 The Kano State Primary Health Care Management Board has sacked four civil servants accused of committing rape, fraud and abortion in the line of duty.

One of the dismissed civil servants was accused of committing rape in a health facility at Kurna Asabe area of the state, two others were accused of using staff information to fraudulently apply for loans and the other was accused of conducting an abortion.

The board, in a release on Friday by its Public Relations Officer, Maikudi Muhammad Marafa, said the decision to expel the accused civil servants was hinged on the quest to see that all civil servants under its supervision abide by the standards of state civil services rules and regulations

He said the decision was taken following the recommendations by the Governing Board and the Disciplinary Advisory Committee constituted to investigate cases affecting some staff.

According to the statement, upon confirmation of the allegations by the committee, the affected staff members were henceforth relieved of their appointments with the Kano state Primary Health Care Management Board.

“The staff affected were drawn from Dala with a staff No. KNLG 32323, who is charged with Committing rape in a facility at Kurnar Asabe Primary Health Care, two staff with staff Numbers: KNLG 09068 and KNLG 018423 from Gezawa Local Government, who specializes in uising Staff Information to obtained loan without their consent, as well as another staff with No:  KNLG 04608 from Gwarzo local governments, who was charged with conducting private practice and abortion,” the release noted.

It further noted that they have been found wanting of committing offences non-pardonable in the rules and regulations governing state civil service.

The release then called on all staff under PHCMB to always identify and portray positive morality while discharging their official responsibilities.

“PHCMB under Dr. Tijjani Usman will not condone any misconduct from any staff.

“Staff are expected to carry out their responsibilities diligently, effectively and in accordance with the civil service rules and regulations”, it said.

Efforts to hear the next line of action on the accused persons from both the PRO and the board’s executive secretary were not successful as at the time of filing this report, but it is expected that they would be handed over to the police for further investigation and prosecution.