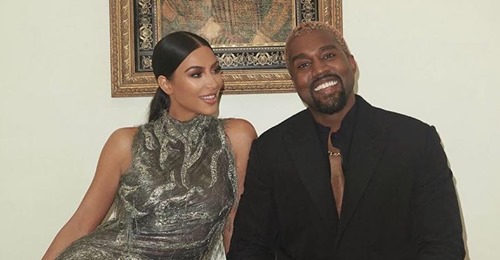 According to TMZ, the billionaire rapper has asked for joint legal and physical custody of the couple’s 4 kids.

However, this doesn’t mean they would have equal joint custody as the kids are expected to spend more time with their mother.

The report also said the estranged couple wants to shut the door on spousal support as they can fend for themselves.

West has also requested that they both pay their legal fees.

On their prenup, Kim and Kanye have agreed on reaching a property settlement agreement.

It would be recalled that in Jan, the news first broke of the couple’s plan to pathways.

The report also said the couple did not spend the yuletide season together as West remained at their Wyoming mansion.

This would be Kim’s third divorce.