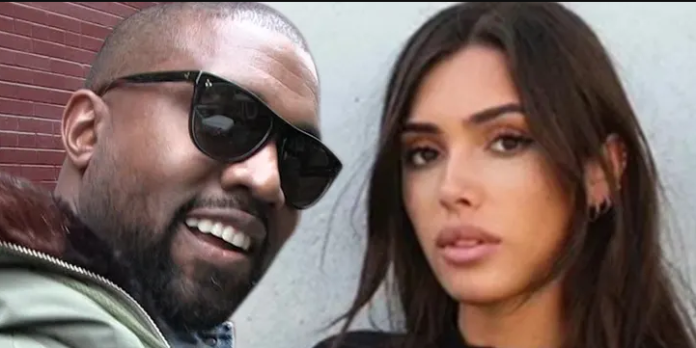 Sources told TMZ that though the duo had a wedding ceremony, a marriage certificate was not issued to legalise the union.

Ye, as he is now formally known, was spotted wearing a wedding ring when he and Censori arrived at the Waldorf Astoria in Beverly Hills earlier this week.

READ ALSO: 2023: Baba-Ahmed moved to tears over insults, says people after him

The ring symbolises his commitment to Censori following the ceremony, according to sources familiar with the matter.

West’s divorce from ex-wife, Kim Kardashian, was legally finalised in 2022.

In November 2022, the reality TV star and rapper both reached a settlement, nearly two years after their split.

Their terms of settlement include joint legal and physical custody of their shared children, North West, 9, Saint, 7, Chicago, 4, and Psalm, 3, documents obtained by E! News revealed.

Both parents will contribute 50% each in covering their children’s medical, security and educational expenses. The rapper’s share in monthly child support amounts to $200,000 which will be paid to Kim.