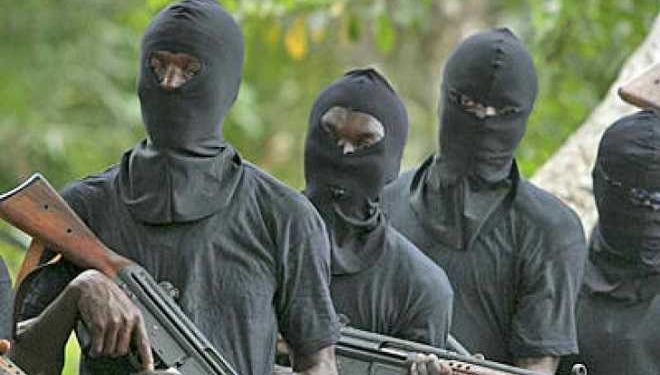 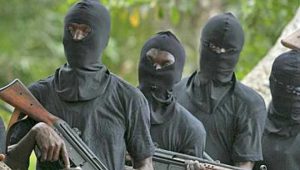 Two students, Endurance Bako of the University of Jos and Happy Bako, an SS1 student have been kidnapped by unknown gunmen in Wulko, Nasarawa Eggon local government area of Nasarawa state.

While his sisters are still in custody of the kidnappers, the mother who was shot twice on her leg by the kidnappers is currently receiving treatment at the National Hospital, Abuja.

Endurance Aushi Bako, 22, a 300 level student of University of Jos and Happy Bako, 17, an SS1 student, were whisked away by the kidnappers who are demanding 30 million naira ransom.

A brother to the aspirant, Alex Esla Bako, who narrated what happened, said the kidnappers gained access to the family house in Wulko, near Endehu resort around 11pm on Sunday night, through the fence.

“They gained entrance into our house around 11pm on Sunday night, through the fence and when my mother noticed some strange movements, she came out and the kidnappers flashed her torch light in the face before shooting twice at a close range on the leg”

“Since they took my two sisters away, they called time to time, with different numbers and the first demanded 30 million, now they are saying 20 million,” he said.

The overseer of Agidi Development area in Nasarawa Eggon local government of the state, Emma Yaro, who confirmed the development, said he had reported the case to the Police.