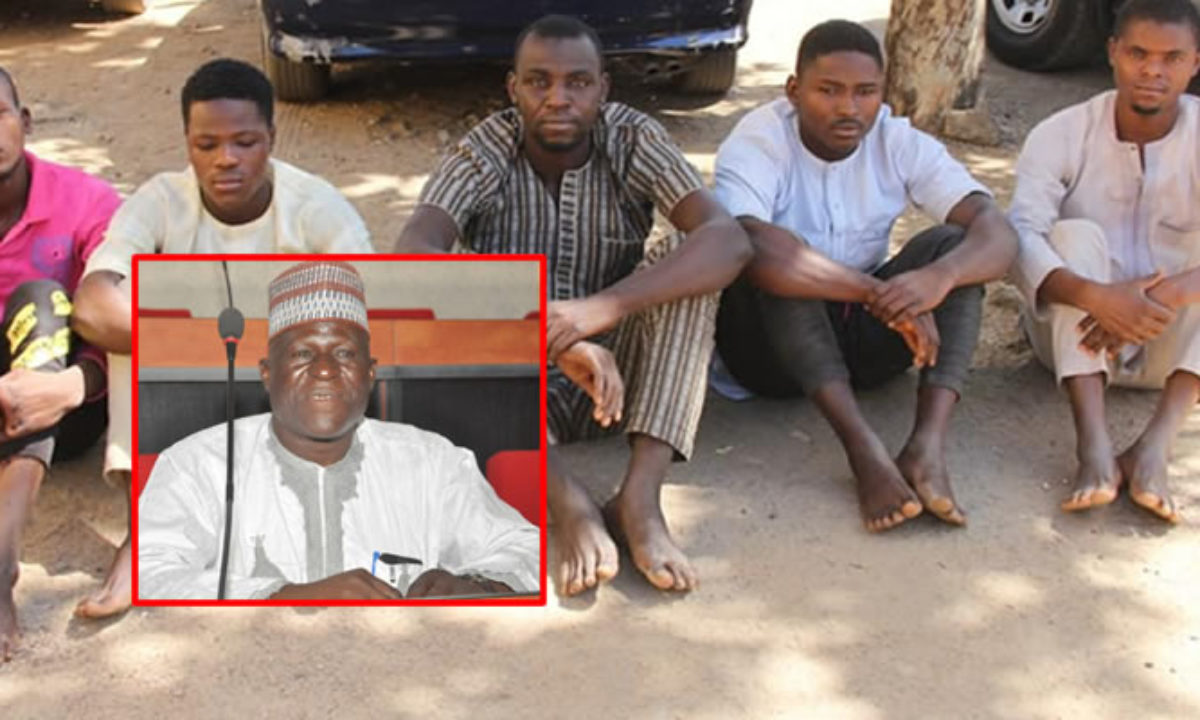 The Nigeria Police, Bauchi State Command said it has arrested suspected kidnappers who murdered the lawmaker, Musa Mante Baraza representing Dass constituency in the Bauchi State House of Assembly, few months ago.
According to the Police Public Relations Officer (PPRO) of the Command, Ahmed Wakil, a joint operation by two police units unravelled the hideout of the kidnappers and recovered several belongings.

“The lawmaker was kidnapped along with his two wives and one daughter named; Rashida mal. Musa ‘f’ aged 35yrs, Rahina Mal. Musa ‘f’ aged 30yrs and Khausar Mal. Musa ‘f’ aged 18months respectively and were taken to unknown destination where they robbed him of eight different phones all valued at Three hundred thousand naira (N300,000:00k) and shot him dead.

“On receipt of the report, a joint operation between IRT and Command detectives swung into action rescued the victims and arrested the above-mentioned suspects.

Investigation is still in progress after which suspects will be charged to court for prosecution and possible conviction,” he said.

The police spokesman further stated that the Commissioner of Police Bauchi Command, CP Lawan Tanko Jimeta, has urged residents of the state to remain vigilant, law-abiding and promptly report suspected act of criminality to the nearest Police station