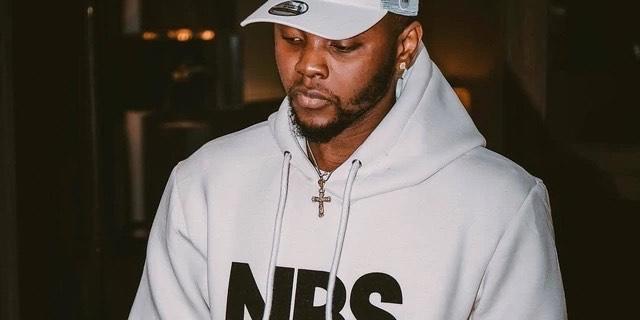 Mr. Steven Uwah, the organiser of the cancelled Tanzania performance on which Kizz Daniel was scheduled to play, says Kizz Daniel declined to take the stage because he was missing his attire.
During a live Instagram discussion with media personality Daddy Freeze, Steven disclosed that he had paid Kizz Daniel $60,000 to perform at the debut of the smartphone app he had created for scheduling events.
After claiming that his luggage had not yet arrived from Uganda, where he had performed the day before, Kizz Daniel refused to keep his end of the bargain. Steven claims that Kizz Daniel declined to attend since he lacked his clothes and chains.

Steven revealed that in an effort to remedy the situation, he brought Tanzanian superstar Harmonize and some stylists to try and sort out Kizz Daniel’s wardrobe but the Nigerian superstar refused to perform.

According to Steven Uwah, the show cost him $300,000 with reputable brands like Pepsi and Martell sponsoring the show. A table also sold for as high as $10,000. Steven revealed that Kizz Daniel’s actions have set him at a loss and greatly damaged his reputation.