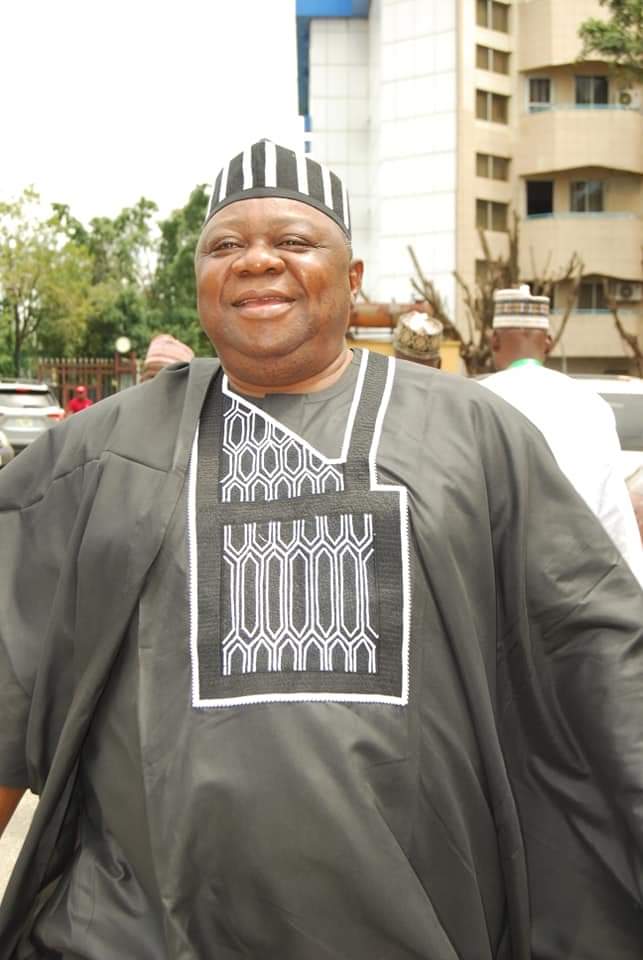 A statement signed by the Party’s Publicity Secretary, Comrade Abayomi Arabambi, on behalf of the National Chairman of the Party, Julius Abure, said, Adi died on Wednesday after battling a brief illness.

Abure said Adi’s contribution to the enthronement of the people’s government will be sorely missed.

The statement read, “The National Chairman, Barrister Julius Abure, on behalf of the National Working Committee and National Executive Council of Labour Party regrettably announce the death of our National Vice Chairman, North Central of the Labour Party, Comrade Adi Shirsha Adi who passed away on Wednesday evening after a brief illness.

“The party expressed deep regret over the death of Comrade Adi Shirsha Adi, describing him as a dedicated and committed man, who contributed immensely to the growth of the party in the zone and urged the bereaved family to bear the loss with fortitude.

“He has contributed immensely to the growth of the party in the zone and urged the bereaved family to bear the loss with fortitude. God knows the best,” the statement added

“This is not the kind of news we are expecting to broadcast. But as believers, we cannot question God, He knows best.

“As believers, we have no option but to thank God for his life. And as a Party, we will continue to forge ahead in the philosophy he was yearning for.

“Our party is overwhelmed by this great loss of a very patriotic Nigerian leader; a man of immense humility, who demonstrated an exceptional commitment to the unity, stability and development of our country”, the Party added, urging the family of the deceased to sustain the legacies of their father.