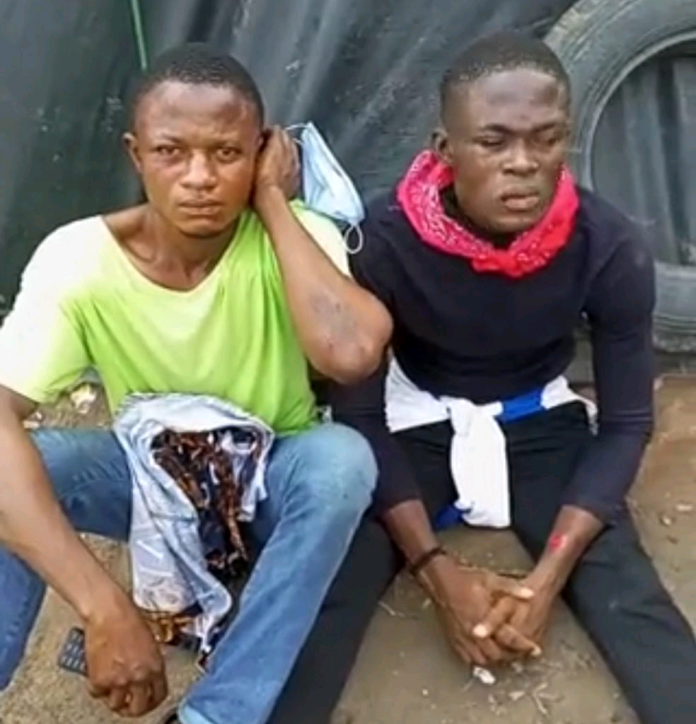 The Labour Party has reacted to an alleged attack on one of the supporters of Peter Obi, presidential candidate of the party, on Monday.

He posted on his social media account, @ObiFlagboy, that he was attacked by the chairman of Oshodi and his boys for allegedly carrying Peter Obi’s flag.

He posted, “This is what the chairman of Oshodi and his boys did to us today at Oshodi because they saw us carrying the @peterobi flag.

“We were almost burnt alive if not for an army officer.”

Reacting on Monday through its verified Twitter account, the Labour Party condemned the attack and intimidation of the party’s supporters.

According to the party, Obi’s campaign is a democratic movement, and no one should be molested.

The tweet read, “Attack on any Nigerian is an attack to ALL and especially to us @NgLabour. We strongly condemn such barbaric intimidation/harassment of our supporters @ObiFlagboy, especially in Lagos. ObiDatti movement is a democratic movement and no one should be molested @PoliceNG @followlasg.”