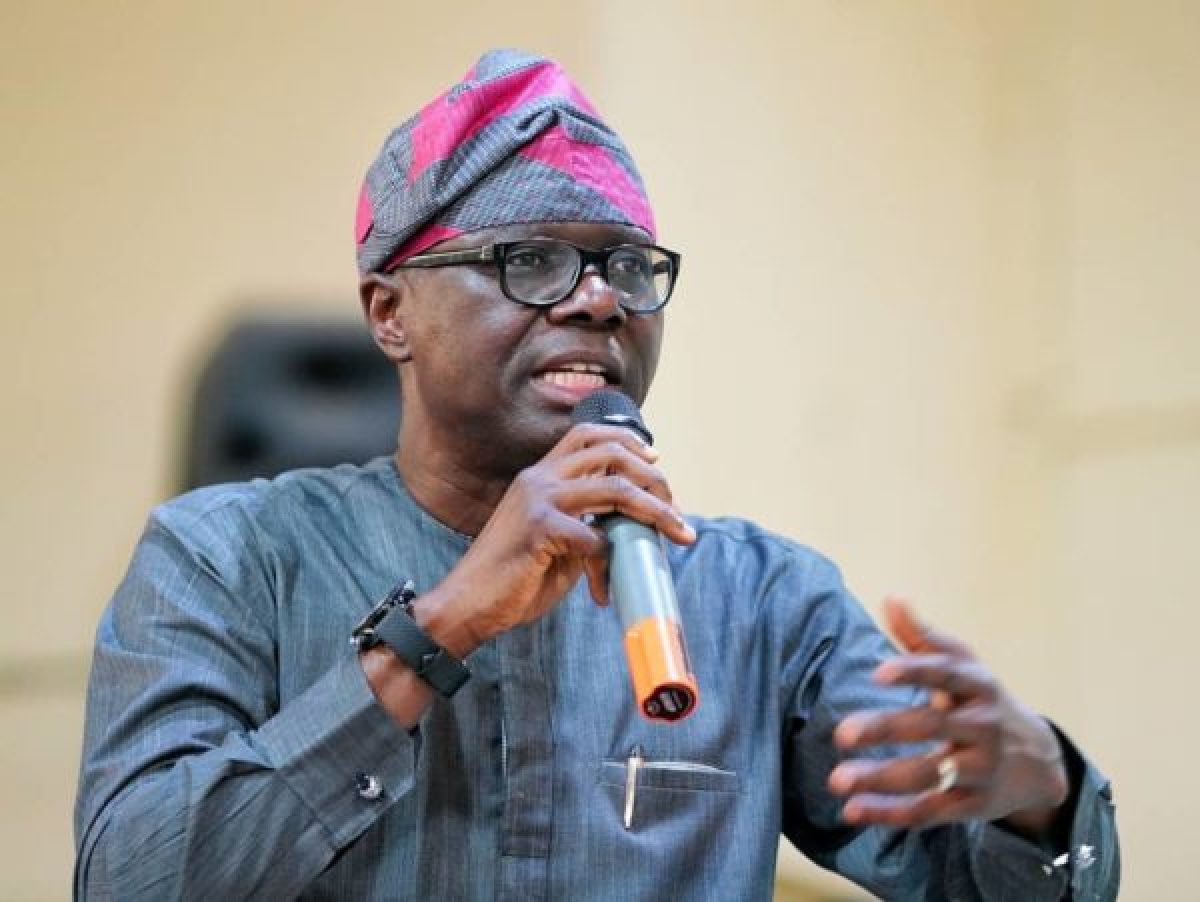 Yewande Sadiku, NIPC’s Executive Secretary, disclosed this on Monday in Abuja at the formal launch of its ‘Book of States’ by Minister of Industry, Trade and Investment, Otunba Adeniyi Adebayo.

The News Agency of Nigeria (NAN) reports that the ‘Book of States‘ is a compendium of competitive advantages and key investment opportunities in each state, to enable investors to appreciate the investment potentials in Nigeria.

Ms Sadiku, while presenting the document highlighted various investment opportunities and comparative advantages across the 36 states and FCT to attract potential investors as captured in the document.

According to her, Lagos has the largest concentration of young, skilled and educated workforce including the largest tourism and entertainment industry in Africa as well as the best city for start-ups in Africa.

Ms Sadiku stated that the project produced by NIPC in conjunction with the Nigeria Governor’s Forum (NGF) as a means to sell Nigeria by highlighting the uniqueness of each of the 36 states and the FCT.

The NIPC boss equally highlighted the competitive advantages of some states including Bauchi, Ekiti, Enugu, Kano, Sokoto and Taraba.

She stated that Bauchi State had N11.7 billion IGR in 2019 with over 4.2m ha of arable land with 2.4m ha untapped adding that it spanned two ecological zones (Sudan and Sahel Savannah).

According to the NIPC boss, Bauchi has a high deposit of solid minerals such as gold, titanium, limestone, kaolin and zinc with tourism potentials.

She described Ekiti which has N8.5 billion IGR as the knowledge capital of Nigeria due to the history of producing a disproportionately high number of professors and academics.