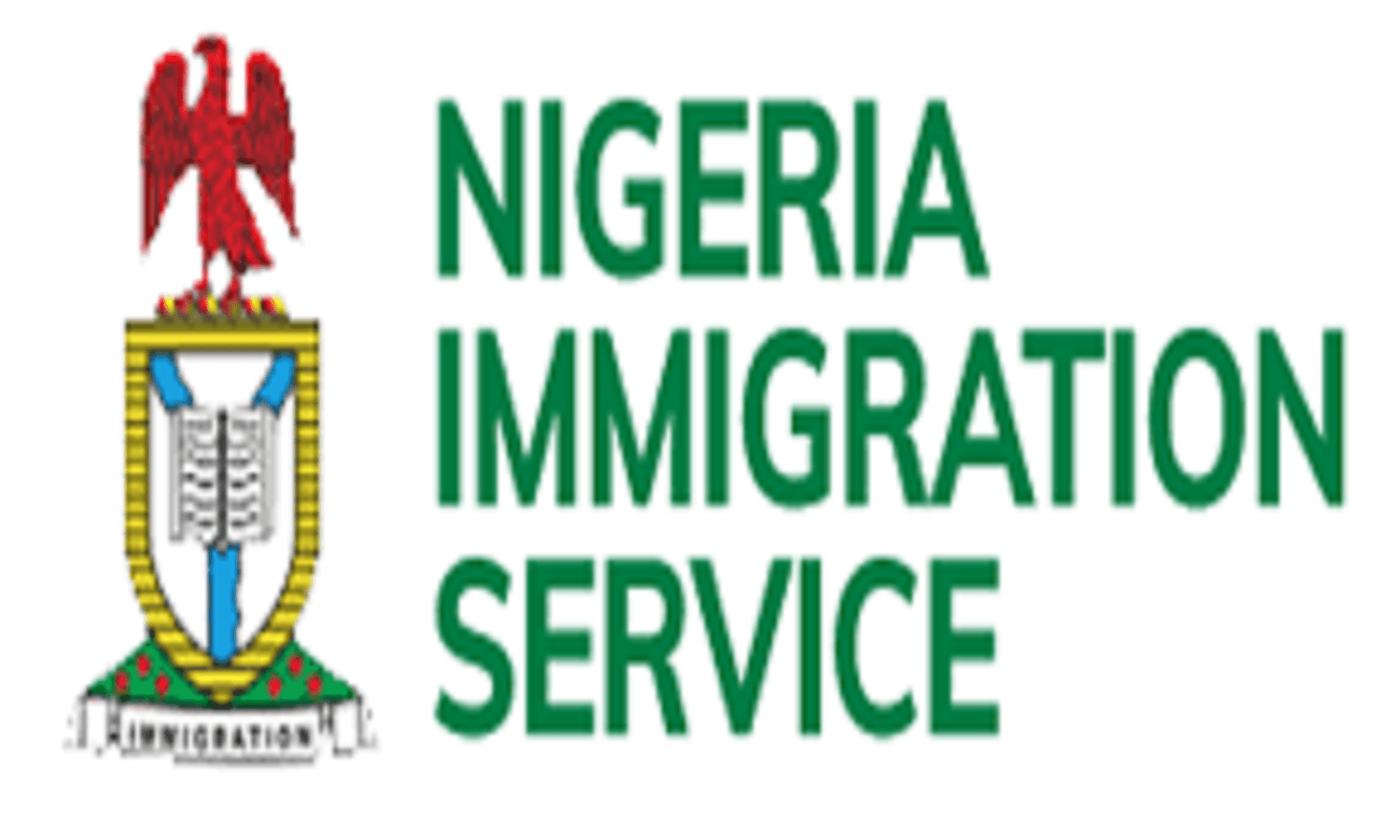 Mrs. Famuyiwa Dupe Olajumoke and her son, Victor Tobi, will never forget Thursday, April 28th, 2022. It had been a day of pure cruelty, impunity, and lawlessness by men at the Nigerian Immigration Service’s Ikeja office.

Mrs. Olajumoke and Tobi had gone to the Immigration office in Alausa to resolve their passport issues, but instead of being treated with respect, they were beaten up by cruel officers.

According to Tobi, their ordeal started as a minor altercation with a trader at the Immigration office gate and then deteriorated into a fierce beatdown on him by officers.

Tobi, a corps member serving in Ibadan, Oyo State, alleged that the fight was caused when they arrived at the Immigration office gate and told the trader to move her wares to allow them access to the premises.

“My mother and I came that day for our capturing at the Alausa Immigration office”, he said. “There was a trader selling edibles at the entrance of the Immigration Office. We asked her to adjust her wares, and make way for us to get into the premises. But she was rude and became aggressive at us. She started to insult me and my mother.

“We were shocked at the sudden verbal attacks on us. Her insults became so much that I confronted the lady and told her to stop insulting my mother. But she attacked me, along with about three immigration officers.”

the brutal assault on her son, Mrs. Famuyiwa said she recognised some of the officers that dealt with Tobi.

“I recognised one of the officers named Balogun S.O. he led the fight, descended on my son, beat him mercilessly, and then locked him up in their cell. The beating was done under the supervision of Olusegun Ogedengbe, a senior immigration officer,” she alleged.

Both mother and son are aggrieved and have cried out to the Lagos Police Command for justice.

In a petition signed by their lawyer, Bello Kazeem, of the Anointed Chambers, Lagos, the Famuyiwas urged the Commissioner of Police, CP Abiodun Alabi, to order an investigation into the alleged assault and torture by immigration officers.

In the petition captioned, ‘THE CASE OF PHYSICAL ASSAULT BATTERY FALSE IMPRISONMENT AND ATTEMPTED MURDER AGAINST IYENE OLUWASEYI ANJOLA, BALOGUN S. O AND OLUSEGUN OGEDENGBE’, the lawyer alleged that the officers tortured Tobi until he fainted.

Part of the petition read, “Tobi was beaten until he lost consciousness and was rushed to Folarin Coker Medical Centre, Alausa, Ikeja by kind-hearted members of the public. It was at the hospital that he was revived by the Doctors and Nurses on duty and he did a series of laboratory tests.

“We do not want to comment on the conduct of the suspects except to implore you to use your good office to investigate this matter.

“Our client is a law-abiding citizen and she cannot resort to self-help. Our client wants justice for her son, hence this petition”, Kazeem added.

Efforts to get the official reactions of the Nigerian Immigration Service over allegations of physical assault, battery, and torture of Tobi Famuyiwa by their officers, did not yield any response as our calls and emails were not responded to as of press time.